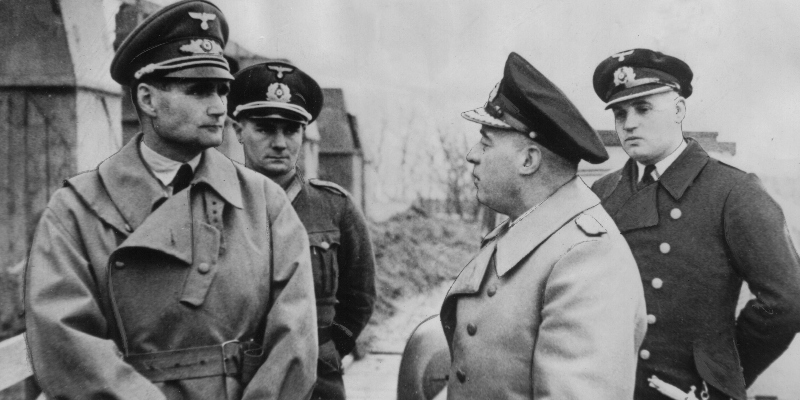 Why did Rudolf Hess fly to Scotland and on whose authority? What was his role in the Reich, and was his sentence fair? James Holland and Al Murray also discuss the role of the Gurkhas in the Second World War.

Al Murray: The conspiracy theories around Hess are all quite—

Al Murray: Just none of them work. The idea that Hitler sent him [to Scotland] doesn’t plug in at all to the fact that Hitler basically chewed the carpet and went bonkers when he found out about it. None of it adds up. The idea that it was a double—because that’s where these conspiracy theories inevitably end up, is it was a double, he was swapped out for someone else. And you think, well, how did his family not notice that? I mean, come on, don’t be so bloody stupid. It is a really interesting thing that he tries to do, but also just shows—I always think that the signature of Hess flying to the UK is that he doesn’t know anyone at all in British politics. He doesn’t know anything about British politics at all. He has no idea who anyone is, who’s connected to whom, and how.

James Holland: Which is certainly a feature of most leading Nazis, which is half the problem.

Al Murray: They don’t know anything about the outside world. They’ve just made it all up. “I reckon if I go see them, they’ll see sense.”

James Holland: “We are reasonable people. We are northern Europeans! We are the same.”

Al Murray: “If they leave Europe to us, we will give them the Empire.” All that. I mean, it’s really interesting how he does it, and he was obviously a good pilot, a skilled pilot, and learns how to fly the 110 and gets himself there and all this sort of stuff. But beyond that, it’s just that it’s sheer harebrained. And in that sense, he is he is a Nazi through and through, because it’s harebrained. It doesn’t stand up to reality.

James Holland: I mean, he is harebrained. The rumor is that he’s not the sharpest tool in the shed as well. And that he’s not quite as out and out Machiavellian as some of the other people, the Goerings and the Himmlers. And particularly in his case, Bormann, because Bormann is his secretary and then is starting to inveigle his way in towards Hitler and is sort of superseding him. And Hess realizes that he’s becoming redundant and that he has no real role and that he’s losing out on this. And he is heartbroken and ideologically torn by the fact that his influence within Hitler’s inner circle is on the wane. So this is an attention-getting plea. This is a kind of, “But I love you, mein Führer! I’m going to do this last desperate thing as a kind of sacrifice for you.” What he hopes is that either it’ll be disastrous, in which case he’s out of it all, or it’s a complete success, in which case he’s back into favor. 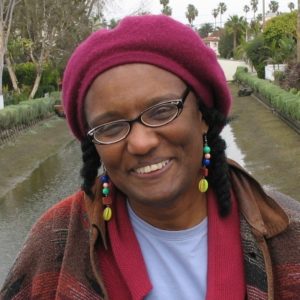