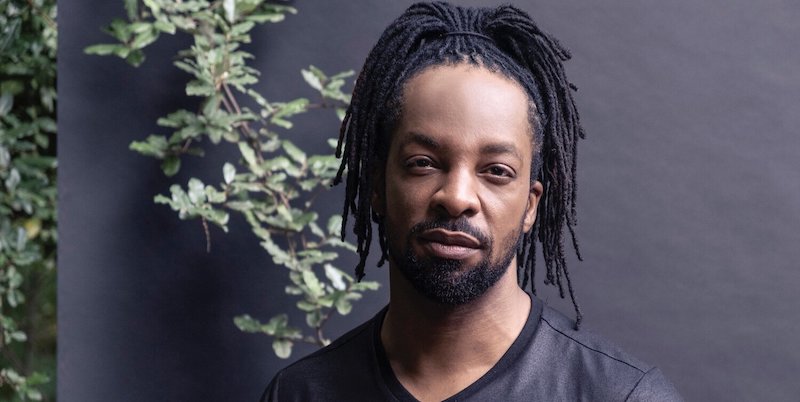 In this episode, Jordan Kisner talks to poet Jericho Brown about church; about love, longing, and desire; about oration; and about learning how to change, and learning what doesn’t change.

Jericho Brown: Obviously writing “Another Elegy,” the realization is quite different from the realizations that I make when I’m writing a poem like “The Tradition.” I realize in writing that poem just how concerned I am with the natural world, and I also realize that people are a part of the natural world. And so it’s just like we don’t want to get rid of all our trees, it’s a good idea for us not to get rid of all our Black people. Do you understand what I’m saying? It’s a good idea for me not to be at risk. So those are the kinds of things that I think I figure out while I’m writing the poem.

Jericho Brown is author of the The Tradition (Copper Canyon 2019), for which he won the Pulitzer Prize. He is the recipient of fellowships from the Guggenheim Foundation, the Radcliffe Institute for Advanced Study at Harvard, and the National Endowment for the Arts, and he is the winner of the Whiting Award. Brown’s first book, Please (New Issues 2008), won the American Book Award. His second book, The New Testament (Copper Canyon 2014), won the Anisfield-Wolf Book Award. His third collection, The Tradition won the Paterson Poetry Prize and was a finalist for the National Book Award and the National Book Critics Circle Award. His poems have appeared in The Bennington Review, Buzzfeed, Fence, jubilat, The New Republic, The New York Times, The New Yorker, The Paris Review, TIME magazine, and several volumes of The Best American Poetry. He is the director of the Creative Writing Program and a professor at Emory University.

When I was growing up in Scotland, World War II still cast a long shadow. Sugar rationing did not end until 1953, meat rationing...
© LitHub
Back to top