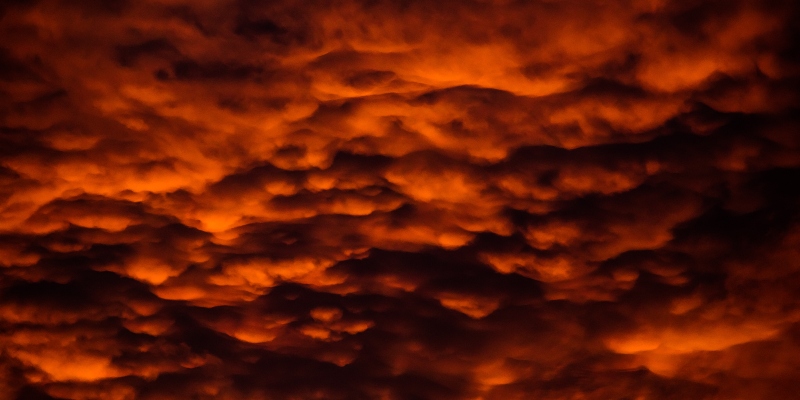 The Neglected Toll of Violence on Black America

Elliott Currie Talks to Andrew Keen on Keen On

On today’s episode, Andrew talks with Elliott Currie about his new book, A Peculiar Indifference, and looking at the alarming numbers in the context of COVID-19.

Andrew Keen: You cite another interesting and very influential study by Judith and Peter Blau, “The Cost of Inequality.” What is the cost of inequality, not to African Americans, but to all Americans? The inequality that you’re describing in the book—the fact that between 2000 and 2018, 162,000 African Americans lost their lives. To whites who aren’t affected by this, what’s the cost?

Elliott Curie: Well, first of all, it would be inaccurate to suggest that whites aren’t affected by this, particularly because if nothing else, this is an extraordinarily expensive problem. Even if you look at it in the most crass economic terms, the fact that we have this level of violence anywhere in our society—and keep in mind, the level of violence we have in America for everybody of all races is extraordinarily high, as I point out in the book, compared to other advanced industrial societies. When you have a violence problem on that level, the cost of trying to deal with it mostly after the fact mount up very, very quickly. The cost of policing, the cost of incarceration, most of all the medical costs that are associated with this. We’re talking about billions and billions of dollars.

Andrew Keen: Trillions probably. And what’s interesting is that the Congress has been quite comfortable throwing trillions of dollars at COVID. But the idea of, say, spending one or two or three trillion dollars on confronting the original sin and all the problems of racial inequality and racial injustice in America, even if Biden controlled Congress, would be unthinkable. What can and should Biden and the Democrats be doing to confront this? The last section of your book focuses on fixes, on solutions to this crisis, and they’re ambitious and structural. What is the way to address this death crisis in African Americans? I wouldn’t call it a holocaust, but something close to that in some ways.

Elliott Curie: Yeah, I think that’s fair. There’s two ways of approaching your question, which, of course, is absolutely central. One is the question of what we really ought to be doing, if we could do whatever we wanted. And the other is the question that I think you started out with, which is what can we do given—

Andrew Keen: Let’s talk about that, because even though you and I are in the People’s Republic of Berkeley, we spend our lives dreaming, but unfortunately, there is a world outside Berkeley, so we can’t do that. Let’s be realistic here.

Elliott Curie: Well, let’s be that. One of the most interesting possibilities that we have consists of the range of things that a president can do even without a supportive Congress, so that even if we do lose this Senate runoff in Georgia, and Republicans who want to do nothing whatsoever, believe me, about this problem, continue to control the Senate, there’s a lot that a president can do by having the federal government do things that it gets to do without asking anybody. For example, you can do things like raising the minimum wage for all people who are federal contractors. That’s something that I think many people are beginning to talk about. Another is other kinds of federal investment that we can do without necessarily going and having a new giant appropriation for it.

The central thing that we need is to begin to use public resources to build up the capacity of communities to offer real opportunities and real supports, finally, to that stratum of the African American population that has been so dispossessed for many, many generations. It’s not rocket science to do that. We know how to do that. We know that involves creating jobs that pay decent wages, for example, at its base. But there are lots of ways in which the federal government can begin to do that. I’m particularly interested in the idea of developing federal strategies around something that looks like it’s based on the principles of what people call the Green New Deal. That is, we begin to develop a federal employment program that’s directed at creating really good jobs, including jobs for people who may not have had one for a long, long time, or ever. Doing some of that absolutely necessary work of creating a society that’s going to be sustainable for the 21st century.

Andrew Keen: And I think your fixes do make this a broad social problem. You talk about jobs, education, health care, public investment, wages, all of which we’ve covered in the show. Of course, if we don’t do this, we’re back in the 19th century. You end your book with a quote from Du Bois, a kind of warning, and I do want to read it because I think it’s very profound. Du Bois wrote, “If in the heyday of the greatest of the world’s civilizations it is possible for one people to slowly murder one another by economic and social exclusion, if the consummation of such a crime could be possible in the 20th century, then our civilization is vain and the Republic is a mockery and a farce.” Would you echo Du Bois—a mockery and a farce?

Elliott Curie: Yeah, that was pretty strong language, but it’s one of the reasons why I’m so drawn to Du Bois as a thinker and as a citizen. He was willing to call out this extraordinary disparity, even at the end of the 19th century when we were a lot richer country with a lot fewer resources than we have now. What he’s doing there is calling out the disparity between what we could do with the resources that we have and the fact that we’re not doing it. And by not doing it, we are killing people—and we’re not killing just a few people. We’re killing lots and lots of people. So absolutely, that resonates with me—that sense of the unfairness, and in a sense, the absolute stupidity.

Elliott Currie is the author of Crime and Punishment in America, which was a finalist for the Pulitzer Prize, and of numerous other acclaimed works on crime, juvenile delinquency, drug abuse, and social policy. He is a professor of criminology, law, and society at the University of California, Irvine. 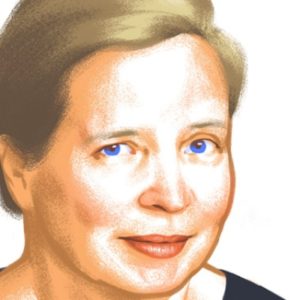