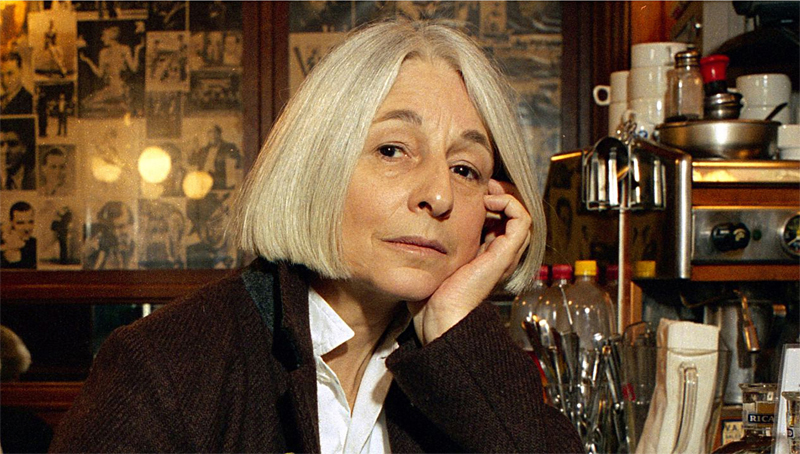 Jenny Diski Was Afraid, But It Didn’t Stop Her

She was balls-to-the-walls writing and dying

“I’m not as fond of David Bowie as most people seem to be”—that’s how Jenny Diski began her last dispatch in the London Review of Books, which ran about three weeks after the singer died. It sounds harsh, and it is; it is perfect, patent Diski, cutting away any soft, pudgy flesh around the subject of death to excise its still heart. She isn’t fond of David Bowie, but she can empathize with the specific fear of leaving his children behind: “That’s the unbearable loss. Everything else can be made sense of.”

It’s strange to think of Diski writing on Bowie only to be written about by other people on the occasion of her own death. She must have envisioned it many, many times, and especially when writing this particular opening—did she flinch at such frankness, imagining something similar might be used in her own remembrance? Like talking about someone falling while sitting on the edge of the same precipice. She was afraid but it didn’t stop her, which is how Diski spent the last two years of her life after being diagnosed with inoperable cancer in June 2014. Soon after that she got a Twitter account. “Feel strangely obligated to tell twitter that I’m away for a week, mostly without email. What are you, my mother?” she wrote on January 15th of last year. She was getting the hang of the thing.

I was captivated by the messiness with which Diski fully attacked her impending exit, though to follow her was to understand that at any time she was set to go. While Bowie spent a year in private gearing up to the eventual outcome, Diski’s writing spun out further and further. Her Twitter is evidence of this—her feed was like the lights coming up at last call. Everything was illuminated, fluorescently, like under hospital lighting. She chronicled her pain medication, asking sardonically for something “a little less like a slap in the face,” as if someone would read her tweet and roll her a joint. She posted photos of her bruised, purpled face from a fall. Recently, she posted gibberish, phrases devolving into letters. She did not care to clean them up.

With some recent “cancer diaries,” like the works of Oliver Sacks or Paul Kalanthi, or Bowie’s parting album, there is a sense of exquisite choreography. Though these men may have contemplated the profound unknown of the afterlife, they did so with an exactitude that Diski resisted. In her last writings, Diski pushed her characteristic candor, her wit, her fearlessness as far as they could go. The prose barrels through, wildly, taking on power though it gets no closer to resolution: “People have always worried me with questions, questions have always worried me with having no answers. That’s what I mean. I don’t know enough, or know nothing. And then I get to the nub of it. What should I know about? When great minds have gone to dust, what could it possibly matter what I know or don’t know? What arrogance to imagine that my minute fossils of knowledge are of any importance.”

At the same time she was tweeting and keeping her diary, which has now become her memoir, she updated her personal blog and started a novel. It was like she was balls-to-the-walls writing and dying, a phrase that sounds imbecilic but I think captures her unwillingness to bend to conventions of subtlety or tranquility in both. In that last essay, she asks, “anyone wanting to send me a late Xmas sorry-you’re-dying prezzi?” She liked hyphens, and she liked jokes. 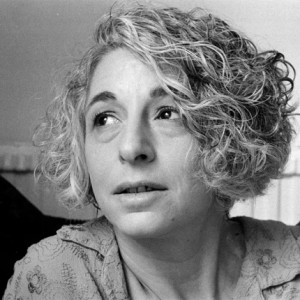 Several years ago I was talking to a friend about how the best fashion writing never comes from fashion writers, and she sent...
© LitHub
Back to top