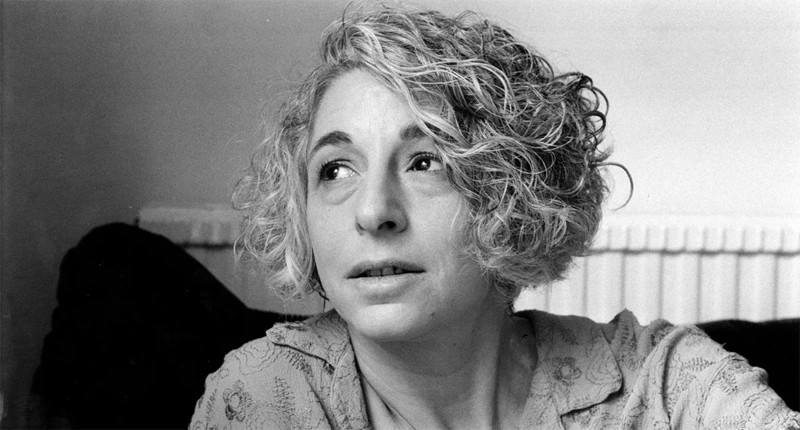 Haley Mlotek on a Special Copy of The Sixties

Several years ago I was talking to a friend about how the best fashion writing never comes from fashion writers, and she sent me Jenny Diski’s essay on shoes, a perfect example I have returned to many times since. I liked Diski’s tone; I liked the way she spoke about her experiences with an “I” that left room for her readers, that she trusted us to understand she was telling her story as a boundary, but not a border, around a feeling we would recognize in ourselves.

After that I did my best to get my hands on every Jenny Diski book I could and read every article in front of the London Review of Books paywall. I talked about her to everyone who would listen, and talked about her to people who probably didn’t want to. I recommended her essays to everyone I knew, her books to a select few; when one friend confessed he couldn’t get into the essay I sent him, I smiled and nodded. We don’t really talk anymore.

In one such conversation about Diski’s work I was complaining to another friend that I couldn’t find The Sixties at any nearby bookstores, and the next day, he handed me his copy. I was elated (he had been listening!) and guilty (I had ordered a used copy online that morning). I didn’t tell him what I had done; the gesture was too kind. Instead I just packed it in my carry-on bag and flew home.

When I landed I was detained and brought into secondary customs, and as the border guards searched through my luggage I realized they could see how many shoes I had brought for a short trip but could not locate my friend’s copy, and I knew I had left it on the airplane seat. For the shortest second of my life I thought about abandoning it entirely—after all, another used copy was on its way. But some adolescent asshole attitude flared up in me, and I knew I would know I had lost my friend’s book. And so I told them I needed to get back on that plane, I lost a book, the book was a gift, please, I asked. The guards called the flight attendants, and a few minutes later one of them came holding the book in his hands. Everyone watched me calmly put it back in my purse. They let me go. At home, the box containing my second copy had already arrived. I placed them side-by-side on my shelf, waiting for them to give some sign that they appreciated my rescue, but they lay dormant.

When I heard that Jenny Diski had died and that there would be no more words, no more stories, I went to the bookshelf and considered my two copies, careful to pull down the one my friend had given me. I held it for a very long time, glad to have it safe in my hands.

Haley Mlotek is a writer and editor based in New York. Her work has appeared in The New York Times Magazine, The New Yorker, The National Post, The Globe & Mail, The Guardian, Little Brother, Hazlitt, The Walrus, The L.A. Review of Books, The Pitchfork Review, Canadian Art, The New Inquiry, n+1, and The Awl, amongst others.
http://www.haleymlotek.com/
Share: 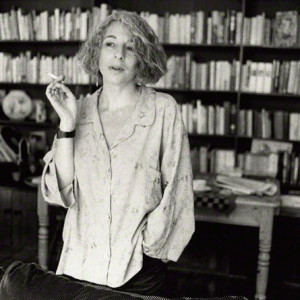 Jenny Diski Understood Things That No One Else Could Explain Jenny Diski understood things about the world I grew up in that no one else seemed able to begin to explain: like Princess...
© LitHub
Back to top