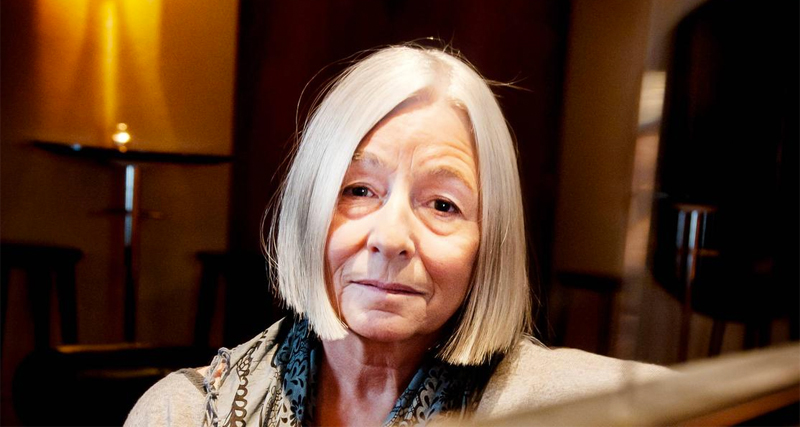 An Exacting Intelligence That Terrified and Inspired in Equal Measure

There are few figures more striking than a woman incapable of self-pity, and Jenny Diski was such a woman. For me to speculate on her personality in this way would be unwarranted were it not for how thoroughly her character saturated her writing: fiction and essays spiky with the sort of droll, exacting intelligence that terrifies and inspires in equal measures. She was a merciless, fair book reviewer, and a similarly tireless critic of lazy, ordinary weakness in all forms. Here she is on editing: “Draft, redraft, let the thing sit, and then consider it again, read closely, carefully, cut away everything that you haven’t properly thought through, and some things that you have.” On people: “I have gathered over the years that people in very high and very low places are a great deal more stupid than we expect them to be.” And on misogyny at its most boring: “Everyone knew what man-haters were: […] they were women who didn’t want to sleep with you.” This was a woman who, at 14, spent the afternoon following her rape thinking of how profoundly stupid the adult stranger who raped her was. “My overall reaction,” she wrote many years later, “solidified into contempt rather than shame.” (It was this essay that first introduced me to her mind, and guaranteed my allegiance to the same.)

“Consistency is a quality I neither possess nor particularly admire,” she claimed, and yet she wrote constantly, with unfailing precision. She blogged on her own website, published eight novels, contributed regularly to London Review of Books and The New Statesman, among many other outlets; yet still, she joked about her aversion to productivity. And while her death is an obvious loss for those of us still kicking, the extensive body of work left behind makes it impossible for me to hear her name and think of anything other than triumph. (Though never “bravery”—never.) “Not sorry to be leaving, not sorry to have been here,” she said in her last LRB piece. Of course she did. But many of us were, and will remain, grateful for her visit.

Charlotte Shane is a nonfiction author and essayist. Her two books are Prostitute Laundry and N.B.. Additionally, Charlotte's writing has appeared in The New Inquiry, Adult Mag, Brooklyn Magazine, Hazlitt, Jezebel, and The Hairpin, among other outlets.
http://www.charoshane.com/
Share:

Jenny Diski Was Afraid, But It Didn't Stop Her 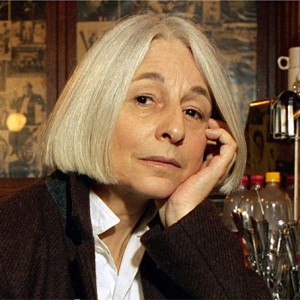 Jenny Diski Was Afraid, But It Didn't Stop Her “I’m not as fond of David Bowie as most people seem to be”—that’s how Jenny Diski began her last dispatch in the London...
© LitHub
Back to top