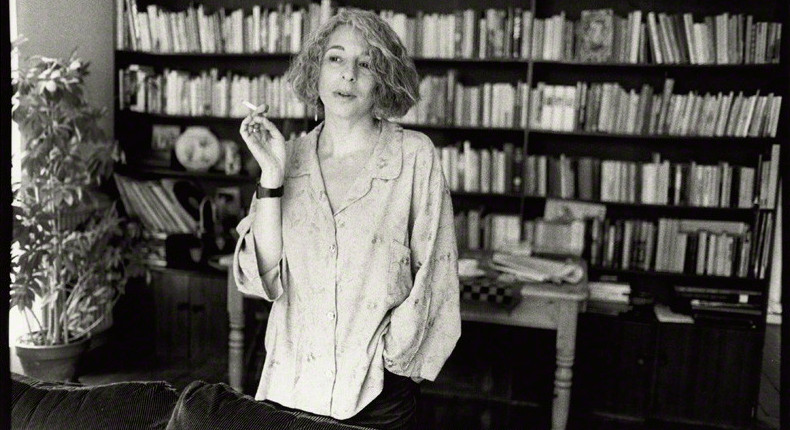 For Her, Everything Was Readable

Jenny Diski understood things about the world I grew up in that no one else seemed able to begin to explain: like Princess Diana. She described her in 1992 as a hopeless sort of “30-year-old woman with two kids, a minimum of education and no qualifications, trapped in a dead marriage to an absentee husband.” What made Diana different was her participation in grand myths; Diana’s step-grandmother, Diski liked to point out, was Barbara Cartland, the wildly prolific auteur of slushy romances. Lady Di’s failure to live up to the fairytale was dynastic and fated. Or as Diski put it, returning to the subject ten years after Diana’s death, the princess “had the breeding but not the reading.”

That wryly whimsical phrase—“the breeding but not the reading”—says a lot about the way Diski could serve up some of the most astounding characters in public life. She never stooped to explain someone, but filtered them through the lenses of myth and class and intellectual style. She could do all the voices. No one appreciated more wholeheartedly the personas of the conservative firebrand Melanie Phillips or the prudish Mary Whitehouse or Jade Goody or Liz Jones. Her most Diskian, most provocative and lovely rhetorical move was to suppose that one could find something to admire in these “difficult women”: she wrote genuinely “In Defence of Liz Jones” and satirically that “we should give thanks for Melanie Phillips.”

It’s hard to emphasize how essential these pieces felt, now that some—but certainly not all, or even most—of their subjects have already drifted into obscurity. (And Diski of course wrote about many other more pressing subjects, ranging widely from Nabokov to Sheila Rowbotham, from sleeplessness to venereal disease.) But there was nothing like her essays: they insisted that the parade of sometimes mystifying (Jade Goody, Alastair Campbell) and sometimes truly enigmatic (Diana, Madonna) celebrities through national life in the last three decades was part of the texture of our culture, and that this too was readable.

I never met Jenny Diski. But I got to know a lot of women my age who loved her, and who swapped links to her back-catalogue enthusiastically. I was surprised to find out, from a profile that centered on the memoirs she started after learning she had cancer, that she had invented her own surname, Diski. Neither hers, nor her first husband’s; they made it up together. Maybe she understood myths so well because she was just good at them. 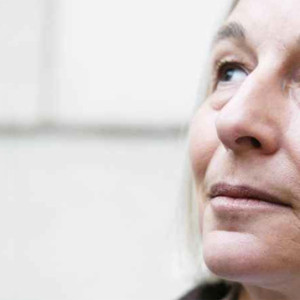 Jenny Diski Looked Cancer—And Her Readers—In The Eye I first heard of Jenny Diski when I stumbled upon her cancer writing. I'm not sure she would have liked that, and I certainly...
© LitHub
Back to top