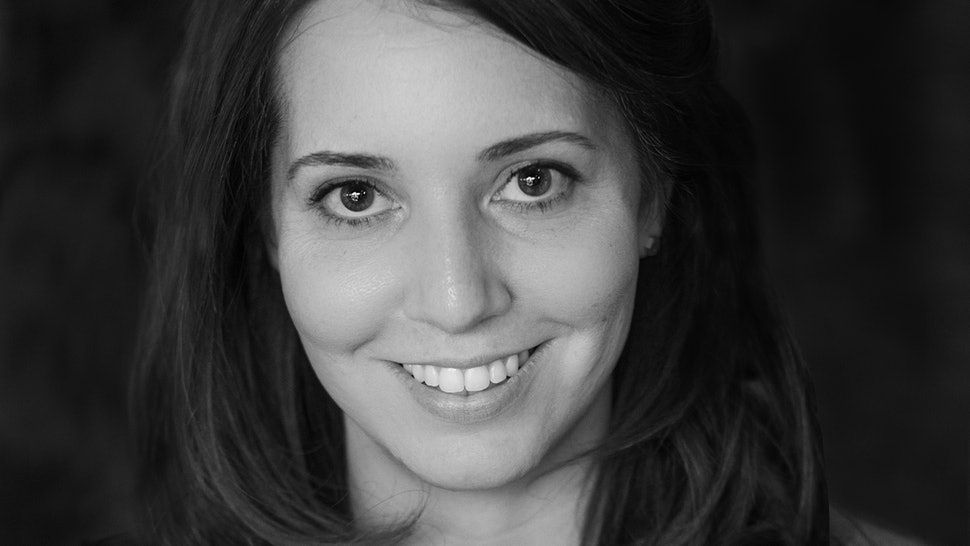 This week on First Draft, Jeannie Vanasco joins Mitzi to discuss his latest book Things We Didn’t Talk about When I Was a Girl, out now from Tin House Books.

Mitzi Rapkin: So, basically the conceit of the book—it sounds cheap in a way to say that because this was a big process you were going through—was that you were going to get in touch with Mark, the person who perpetrated this assault on you, and see if he was willing to talk. He was, and you had many conversations. You met him in person, and that transcript is in the book. Before you emailed him the first time, did you have any sense that he would or would not talk to you?

Jeannie Vanasco: I thought he would talk to me. I mean, obviously, I wasn’t sure. The working title of the project was If He Says No, which was sort of problematic because it placed emphasis on him, but I was wondering like, okay, if he says no to this. I didn’t think he would because I remembered him at the time feeling and him calling me to apologize. So I thought he might talk to me. Certainly, I hoped he would, but part of it was, okay, if he says no, will I do it anyway?

Because he said yes, and again, I wasn’t too surprised he said yes, it allowed me to do some more, like to make him explain himself. I mean, I think that was part of it too. I thought, okay, if I can get him talking, then it will take the emphasis away from what I did or did not do to prevent or stop the assault, which is a natural reaction that some people have upon hearing a story of sexual assault. They think about what they might have done differently, and so I thought getting him on the record, making him explain himself, it puts the focus back on what he did.

I’m glad he agreed. I wasn’t too surprised, but I think I would have done it either way. It just would have been a very different book.

Jeannie Vanasco is the author of the memoirs Things We Didn’t Talk About When I Was a Girl and The Glass Eye. Her writing has appeared in The Believer, the New York Times Modern Love, NewYorker.com and elsewhere. She lives in Baltimore and is an assistant professor of English at Towson University. 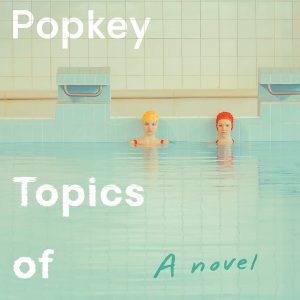