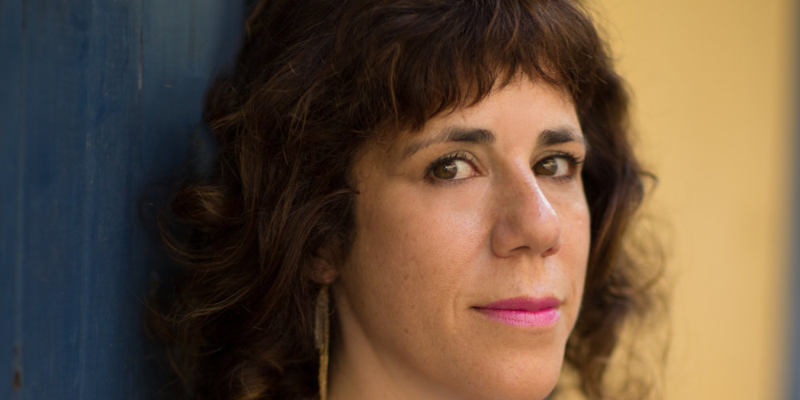 On this episode, Jami Attenberg talks to Courtney about what attracts her to writing family narratives, playing to your strengths as a writer, and keeping the work fun for the reader.

Courtney Balestier: Something that I really admired in this book is how the larger social things that are playing out, issues that are playing out, they kind of are and aren’t in focus, but you move through them all really deftly. I was especially struck with—I live in Pittsburgh now, but I lived for a few years previously in Detroit, and being new to Detroit is very similar to the way that you describe Twyla’s feelings about being new to New Orleans. So I know how complicated all of those psychologies are, and you just moved through that all very deftly in a way that I was just taking notes.

Is that something that you’re thinking about? You know, how do I keep this balance calibrated? Because once you dive in to those issues, it can be really hard, especially when they are so complicated, you can tend to want to keep explaining them and keep talking them out.

Jami Attenberg: I think that if I had started this book and said, here’s a list of things that I want to talk about that’s going on in the world, this book wouldn’t have worked. This goes back to what’s your skill set, what are your strong suits, and to play up to them. I started this book thinking about characters. If the characters aren’t there, then the book doesn’t work. And if you preach too much or lecture or whatever, people don’t want to hear it. I mean, they do, but not in novels. And again, being kind of a minimalist and doing really simple strokes in certain places I think is helpful for that.

I didn’t get an MFA. It’s funny, this show is called WMFA.

Courtney Balestier: I didn’t get an MFA either! So, it’s fine.

Jami Attenberg: I don’t really have a quick tip kind of thing at the ready, but somebody really early on, when I started writing fiction, said, “When the topic is hot, the writing stays cool.” That was something that was really important to me, to not go over the top as much as possible. But yeah, I mean, I’m aware, I do look at things. I think because I have been heavy-handed in the past. I loved my second book, The Kept Man, but when I look back at that, I’m like, well, I really could have taken a step back here and there.

I’m also really conscious of wanting to reach lots of people with this. Again, I want people who maybe wouldn’t necessarily agree with my politics or viewpoints to be able to insert themselves into the story and have a different kind of understanding or relate to it. I picked characters that I don’t identify with, and I tried to understand them.

I don’t know if I’m really answering your question or not, but I’m aware of it, and I try to focus on the characters and telling the truth of those characters, and the rest of it filters in. I mean, any writer would say that no matter what you do, your politics or your beliefs filter in through your work, even if you’re not writing about anything related to it all. It’s still going to show up.

Courtney Balestier: That idea of playing to your strengths, can you talk a little bit—this might sound like a super obvious question—about realizing what your strengths are as a writer?

Jami Attenberg: I think that comes from being edited, probably. I’ve had three really great editors in my career, and all of them taught me something different. And then doing readings and talking to people, and even getting reviewed. I mean, I don’t learn a lot from my reviews, but now there’s sort of a narrative about what I do and how I write that’s out there a little bit more. And so, I’ve learned along the way what people like and what they expect from me. But I would say getting edited is probably pretty crucial because my editors are, you know—there’s a reason why they’re with me.

Jami Attenberg is the New York Times best-selling author of seven books of fiction, including The Middlesteins and All Grown Up. She has contributed essays to the New York Times Magazine, the Wall Street Journal, the Sunday Times, and Longreads, among other publications. She lives in New Orleans. 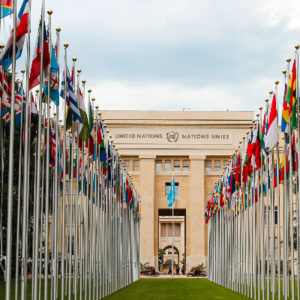 At the end of the 20th century, the liberal international order appeared unassailable after its triumph over the authoritarian...
© LitHub
Back to top