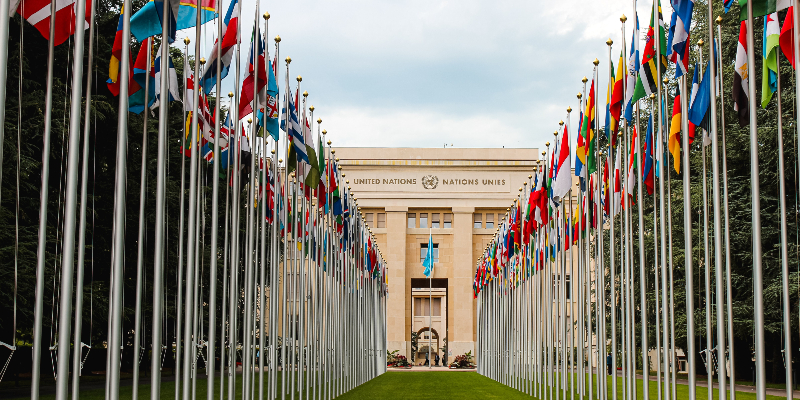 At the end of the 20th century, the liberal international order appeared unassailable after its triumph over the authoritarian challenges of Nazi Germany and Soviet Russia. Twenty years later, however, the assumptions underlying the system appear discredited as international relations devolve into confrontation and conflict. In The New Twenty Years’ Crisis (McGill-Queen’s University Press, 2020), Philip Cunliffe considers the factors in this decline and the question of what lies ahead.

As Cunliffe details, the explanation lies within the liberal international order itself, particularly in the utopian thinking that ignores key factors in international affairs. Cunliffe identifies similarly flawed concepts within international relations theory, which grounded itself on assumptions that led to idealistic thinking over the growing evidence of contemporary events. These dual crises, Cunliffe concludes, demand a reconsideration based on the realities of the modern international order rather than the discredited ideas that seemed unquestionable two decades ago.

Philip Cunliffe is senior lecturer in international conflict at the University of Kent.

A Poem by Angelina Weld Grimké 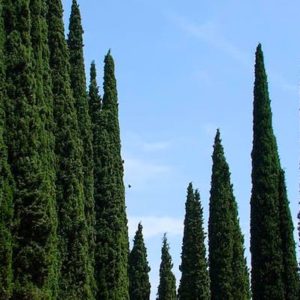 A Poem by Angelina Weld Grimké

The Black Finger I have just seen a most beautiful thing Slim and still Against a gold, gold sky, A straight...
© LitHub
Back to top