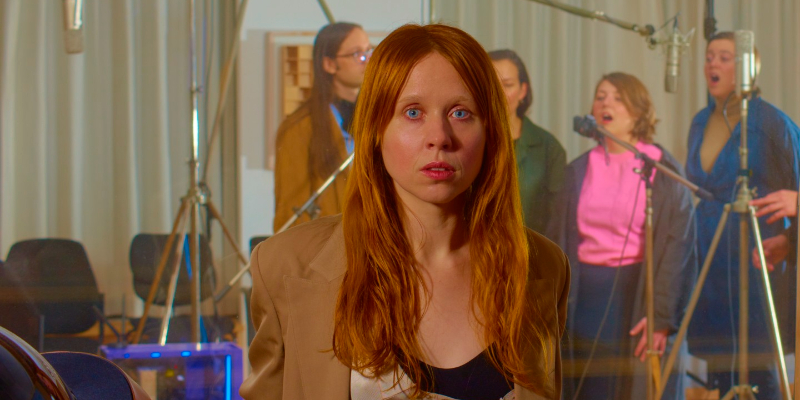 On Episode 119 of The Quarantine Tapes, Paul Holdengräber is joined by musician Holly Herndon. Calling in from Berlin, she talks with Paul about how machine learning is changing our understanding of sampling and copyright, emphasizing the need to create a world that prioritizes giving attribution. As a musician, Holly has been missing live performances in quarantine. She believes that this time has made us realize just how vast the difference is between watching a concert on a screen and going to it in person. In their conversation, Paul and Holly turn repeatedly to their hopes for the future, as they consider how we can imagine alternative fantasies for our relationship to the internet and other technologies of today.

Holly Herndon: If we think about all of the beauty and opportunities that the internet allowed, that seems like, wow, that’s this amazing gift. And it is. It’s true. The internet’s amazing. But we can also have another vision of the internet, one that’s not necessarily relying on ad revenues for most of its interactions. And that could be an alternative vision of how our networked interactions could function. But I think sometimes it’s really difficult to come up with a collective alternative fantasy if we can’t even really see what the problem is. Because as you said, the problem [of surveillance] is somewhat opaque. I think a lot of people don’t think about these maybe boring infrastructural issues. So, I try to bring them to life somewhat in the work that I do.

But I mean, I think that’s the job of the composer, of the science fiction writer, of the storyteller, whoever, to come up with alternative narratives to what we have at the moment, to be able to create alternative fantasies that we can collectively strive toward.

Paul Holdengräber: You may have noticed I quite enjoy quotations, so I’m going to quote something to you, which I think is apt for what you’ve just said, which is a wonderful line by Ursula Le Guin where she said, “We live in capitalism. Its power seems inescapable. So did the divine right of kings. Any human power can be resisted and changed by human beings. Resistance and change often begin in art. Very often in our art, the art of words.” And of course, we could say the art of notes. I’m wondering how you react to that, the very notion that another reality is indeed possible.

Holly Herndon: I very much believe that. I think it’s sometimes difficult to zoom out and see past it. That’s why sometimes I like to read historical novels or things that are written where the entire perspective and worldview was entirely different and felt at the time also fixed. I don’t see our society, or even what we define as a human itself, as something that’s fixed. I think it’s something that’s malleable. And I think that’s a really beautiful and hopeful thing.

A Poem by Claude McKay 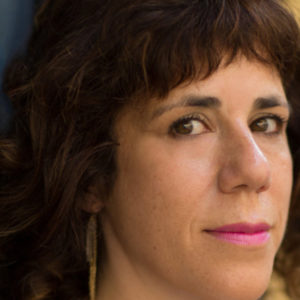