Ryan Chapman hosts Nerd Jeopardy, the online literary game show that used to exist IRL (remember that?). Chapman is joined by Chelsea Bieker, author of Godshot, and Kevin Nguyen, author of New Waves. Tonight’s debut was prerecorded, but this will be a weekly live show at LitHub.com—stay tuned for how to join in, and you can watch live next Tuesday at 8pm. (To see this episode’s questions and answers, scroll past the entirely random image below.) 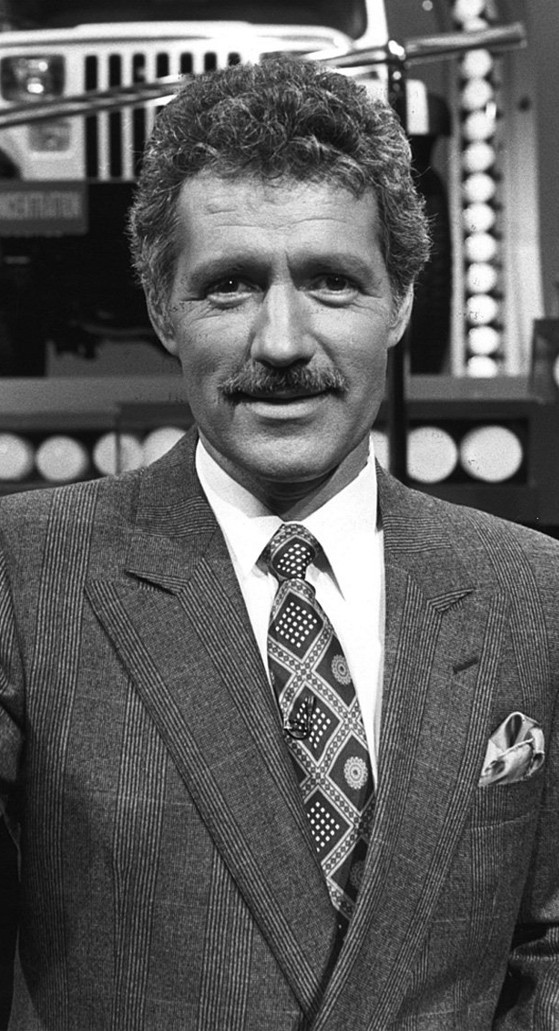 C1: SELVES, ISOLATED
100: You could while away the days in a drugged sleep state like the protagonist of this Ottessa Moshfegh novel.
[My Year of Rest and Relaxation]

200: While there’s renewed interest in Defoe’s Journal of a Plague Year, his 1719 novel is instructive for making do when on your own.
[Robinson Crusoe]

300: In this Chilean’s Amulet, the “Mother of Mexican Poetry,” summarizes her life while trapped in a university bathroom for 12 days.
[Roberto Bolaño]

400: In his Wittgenstein’s Mistress, the last person on Earth writes down everything she can remember about life and culture.
[David Markson]

500: In this Huysmans novel a French nobleman retreats to his country estate for aesthetic pleasure and solitude.
[À Rebours / Against Nature]

200: I’d decline George and Martha’s invitation in this Albee play. Unless you prefer cocktails spiked with arguments and infidelity.
[Who’s Afraid of Virginia Woolf?]

400: At the end of this author’s Patrick Melrose series, the mother of the titular character gives his inheritance to a New Age guru.
[Edward St. Aubyn]

500: Pip’s life would been spared a lot of heartache if not for the machinations of the elderly Ms. Havisham.
[Great Expectations]

300: Both Lauren Groff and Haruki Murakami swear by this habit for their writing routines. (7)
[Running]

400: This short story collection was Viet Thanh Nguyen’s follow-up to Pulitzer winner The Sympathizer. (11)
[The Refugees]

C4: THANK YOU FOR BEING A FRIEND
100: His childhood neighbor Harper Lee protected him from bullies and, much later, helped research In Cold Blood.
[Truman Capote]

300: Paul Verlaine’s relationship with this French poet was tempestuous at best, including sex, drink, and errant gunfire.
[Rimbaud]

500: Louisa May Alcott credited this transcendentalist with her literary education, lending her Shakespeare, Goethe, and Dante.
[Ralph Waldo Emerson]

C5: FOR THE KIDS
100: The American Library Association issues two annual awards for children’s books: the Newbery, and this one.
[Caldecott]

300: This children’s book author is also a Grammy winner, for writing the song “A Boy Named Sue.”
[Shel Silverstein]

400: This classic contains the line, “Let the wild rumpus start!”
[Where the Wild Things Are]

500: Last week Angie Thomas revealed she’s writing a prequel to The Hate U Give, with this title.
[Concrete Rose]

400: Marianne and Connell jump from page to small screen this month in the series adaptation of this Irish novel.
[Normal People]

600: Jonathan Raymond’s work has been adapted several times by this filmmaker. The two collaborated most recently on “First Cow.”
[Kelly Reichardt]

C2. BEFORE AND AFTER
200: Ben Lerner’s latest probably wouldn’t be assigned in Jack Black’s class of teen musicians.
[The Topeka School of Rock]

400: Joyce’s last work is ideally soundtracked by the #1 radio hit by Wham!
[Finnegans Wake Me Up Before You Go Go]

1000: Peter Sellers’s Chauncey Gardener might be too simple for Tommy Orange’s debut.
[Being There There]

C3: CELEBRITIES
200: The cookbook by this “Gangsta’s Paradise” rapper includes recipes like “It’s Hard Out Here for a Shrimp.”
[Coolio]

400: Parents may know his picture book The Book With No Pictures; TV fans know him as Ryan Howard.
[B.J. Novak]

600: Everyone loves a book club. Hers began in June 2017 with Gail Honeyman’s Eleanor Oliphant is Completely Fine.
[Reese Witherspoon]

800: According to The Washington Post, this title is on track to be the bestselling memoir of all time.
[Becoming]

1000: Her Murder at the Academy Awards is less concerned with “Who are your wearing?” and more with “Who killed Oscar nominee Halsey Hamilton?”
[Joan Rivers]

C4: AROUND THE WORLD
200: Irish-born Beckett and Romanian-born Ionesco both wrote plays in this language.
[French]

400: Playwright Elfriede Jelinek, who hails from this country, won the 2004 Nobel Prize. At the time she said Peter Handke deserved it more.
[Austria]

600: All of this author’s novels, including Amerika, were published after his death in 1824.
[Kafka]

800: While Clarice Lispector was born in modern-day Ukraine, she’s most associated with this country, where she lived for much of her life.
[Brazil]

1000: Jokha Alharthi, winner of the 2019 Man Booker International for Celestial Bodies, hails from this country.
[Oman]

C5. FAMOUS JERKS
200: He is the only person to have not chosen a writer for the Presidential Medal of Freedom. (Unless you count Rush Limbaugh, which you shouldn’t.)
[Trump]

600: She didn’t want Salinger in her “group,” saying Catcher in the Rye “suffers from this terrible sort of metropolitan sentimentality… It’s so narcissistic.”
[Mary McCarthy]

800: According to Plutarch, Julius Caesar accidentally torched this monument to human knowledge in 48 BC.
[Library of Alexandria]

1000: Voltaire wasn’t the best of all possible writers for this French poet, who called him “the king of nincompoops.”
[Baudelaire]

Want to know about the next episode? Sign up for the Nerd Jeopardy tinyletter now!

Please support your local bookstores, and if your TBR piles are too big, you can always support stores (and all your favorite small businesses) by buying gift cards. Now’s also the time—if you have the means—to donate to worker relief funds. 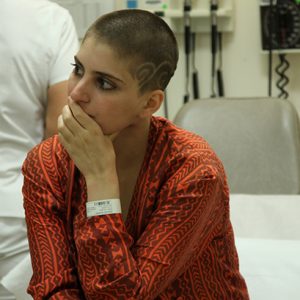