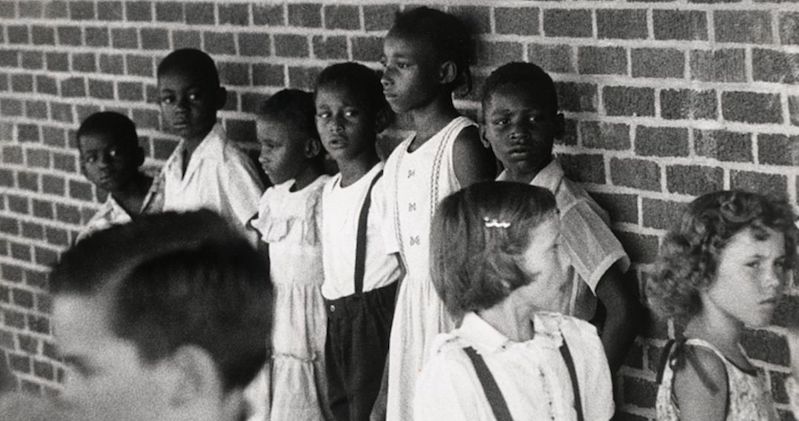 Isabel Wilkerson’s Caste is about to get some Ava DuVernay energy.

Some dream projects seem inevitable when they actually do happen. That is certainly true of the news that director and producer Ava DuVernay is bringing her feature adaptation of Isabel Wilkerson’s bestselling book Caste: The Origins of Our Discontents, to Netflix.

There was great anticipation for Wilkerson’s follow-up to her modern classic, The Warmth of Other Suns: The Epic Story of America’s Great Migration. In Caste, Wilkerson brings together multiple stories that show how arbitrarily developed social hierarchies have been used to denigrate and manipulate stigmatized groups in different locations throughout the world.

Wilkerson’s signature, roving gaze should find a natural guide in DuVernay. Much like Wilkerson, the scale of DuVernay’s vision finds balance in the particular, moving stories of Black individuals.

The varied structure of Caste does seem to give it some “cinematic” qualities—I got the sense, reading it, that the book unfolded like a collage-like, TV miniseries or a documentary like I Am Not Your Negro (2016).

DuVernay explored the origins of one kind of racial inequality—overrepresentation in the criminal justice system—in her Netflix documentary 13th. The spirit of that film seemed to owe some of its framing to books like Michelle Alexander’s The New Jim Crow (2010), another landmark book that came out the same year as The Warmth of Other Suns, or Douglas Blackmon’s Pulitzer Prize-winning book about the convict lease system in the US, Slavery by Another Name (2008).