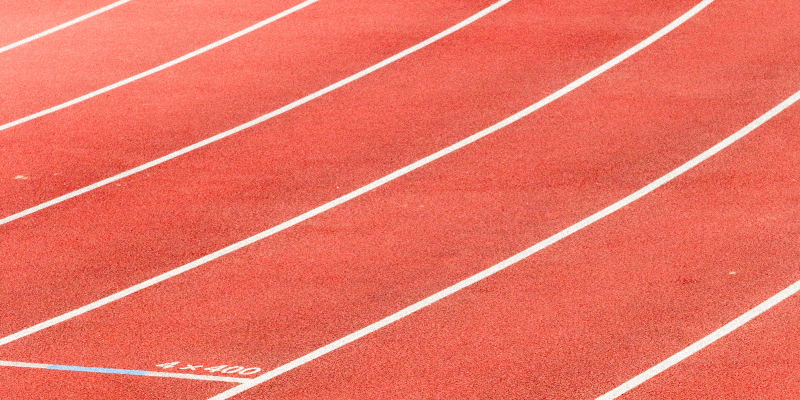 On today’s episode, Matt Hart, author of Win at All Costs, discusses the unsettling details of Nike’s secret running program, the Nike Oregon Project, and the ever-prevalent corporate win-at-all-costs culture.

Andrew Keen: This is not Nike’s first involvement with cheats. I know that they sponsored a number of professional athletes who turned out to be profoundly dishonest. Tell me briefly about Nike’s history with sporting cheats before [Alberto] Salazar.

Matt Hart: Well, they had a team that is analogous to, in some ways, the origin of the Nike Oregon Project, which they’d happened to build and create in the late 1970s and early 1980s. That team, as I discuss in the book, also dissolved into rumors and drug cheating instances, and someone who actually died after doing a workout in the Nike facilities. Their history is pretty deep, from Lance Armstrong; Marion Jones; more recently Justin Gatlin, who had served a ban and then, for whatever reason, Nike decided he’d be a great guy to hire on. The obvious reason is that he might be the only one that could beat Usain Bolt, which he did after Nike re-signed him. There’s also a litany of coaches that have been implicated and/or banned that are no longer in the sport.

Andrew Keen: So in some ways, Salazar is as much a symbolic figure. I mean, you got lucky and got this file, but there are probably other stories that are still untold. What astonishes me about the story, Matt, is you show how rotten the Oregon Project was and how Salazar was a professional cheat, and yet not only is he still free, but he still might even be working for Nike.

Matt Hart: That’s right. All indications are that he still works there and they are paying for his defense. He was banned by the United States Anti-Doping Agency and went through arbitration, which he lost. The ban was served to him September 30, 2019, and he still has one more chance to beat the case, likely to happen in November in Switzerland. But they have supported him throughout. Alberto was banned in September and in October, I think three weeks later, their CEO stepped down.

Now, Nike has said this had nothing to do with their homegrown coach being discredited and banned from sport. That’s somewhat hard to believe, but to take them at their word, regardless, in December, they were reopening a building named after Alberto on the Nike campus, and the rank-and-file employees at Nike picketed; more than four hundred people picketed their own corporate campus with signs saying we believe the women and believe Mary Kane, who is one of the athletes that it came to light—she’s testified that she thinks Alberto abused her on some level, emotionally and physically, had given her dubious substances to take to get her lighter. Long story short, they seem to still be funding and bankrolling his defense.

Andrew Keen: Meanwhile, as I said at the beginning, Nike are laying people off. Perhaps some of those people demonstrating lost their jobs, like the people demonstrating against Amazon. And their stock price continues to rise. I assume that Nike management’s unwillingness to go after Salazar is somehow related to their stock market price and their valuation, that it’s not really in the company’s interest to fire this guy or even acknowledge any kind of misdoing.

Matt Hart: Yeah, it’s part of their playbook to not really acknowledge along the way. In 1992, I think, Harper’s Magazine came out with the sweatshop allegations about Nike, and they were pretty much mum’s the word on that. That’s been the playbook ever since, and that’s what I ran into as well. I managed to talk to many people that worked there and had previously worked there, but the corporate policy is not to talk to journalists without someone giving you the okay from the communications department.

Matt Hart is a freelance journalist whose writing covers sports science, human-powered adventure and exploration, performance-enhancing drugs, nutrition, and evolution. His work has appeared in The Atlantic, The New York Times, National Geographic Adventure, Outside, and Men’s Journal magazine, among others. His reporting on the investigations into Salazar appeared on the front page, above the fold, of The New York Times in May 2017. In addition to his access to the Gouchers, other sources for the book include former Nike employees, athletes, and coaches; famed sports-scientist and Oregon Project whistleblower Steve Magness; and Olympic marathon gold medalist Frank Shorter, among many others. 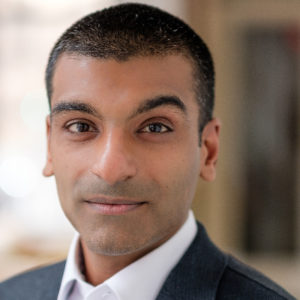