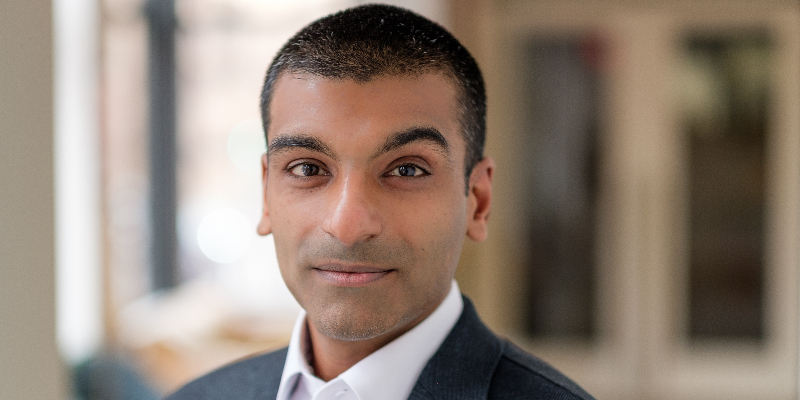 On Episode 120 of The Quarantine Tapes, Paul Holdengräber is joined by Chiraag Bains. Chiraag is the Director of Legal Strategies at Dēmos, working to support voting rights and create a more just democracy. Chiraag has spent the pandemic fighting voting rights battles around the country. He talks with Paul about the recent threats to democracy and voting rights, including the gutting of the Voting Rights Act and the fear of voter fraud being used as a pretext for voter suppression. They discuss what we will need to create a democratic system that truly represents everyone, touching on policing, voting rights legislation, and court reform.

Chiraag Bains: My dream is that we think about the right to vote and to participate in this democracy as a core part of personhood, of membership in this community that we call United States of America, and that rather than looking for ways to exclude people and carve them out of the franchise, which we have done time and time again in our history, that we look to include people and understand that everyone needs to have a voice for the system to have legitimacy and for our elected officials to be accountable to all of us. That would mean looking at practices we might take for granted today and questioning whether they should, in fact, exist.

To give one example, I think about the issue of felony disenfranchisement that is taking the right to vote away from people because they have had a felony conviction at some point in their lives. A report came out today showing that 5.2 million otherwise eligible voters cannot vote because they have a felony conviction, and that is disproportionately Black and Latino people who fall into that category. That, to me, there is no justification for it. In fact, those rules across the states are based in a racist history. There were deliberate attempts, well documented, to strip political power from Black people. That is the origin of these felony disenfranchisement laws. And today they’re justified as, well, if you’ve committed a crime, you have no business being involved in what the laws should be going forward.

But I don’t see it that way. I think no, actually, these are members of the community as well. The vast majority of people will be returning to society. We need to bring down these artificial walls that deny people’s humanity and dignity and have a constitutional schema that is made more legitimate because it engages everyone, even those who we have decided have crossed moral lines in our society at one point or another.

Now, there are lots of other arguments for why felony disenfranchisement is intolerable. The criminal justice system is shot through with racial bias, for one. But for me, it’s this starting point that actually everyone needs to count, and the right to vote is a core part of personhood, that is a compelling argument alongside those of racial justice.

Paul Holdengräber: So, what you’re saying is that we’re discriminating against a certain part of the population twice?

Chiraag Bains: I think that’s right. Yes. When it comes to felony disenfranchisement, absolutely. You look at people of color, Black people in particular, are more likely to be stopped, searched, arrested, prosecuted, to have longer sentences. They get worse plea deals. This is for the same crimes. That’s a result of bias in prosecutorial judgment and policing. And I say that as a former prosecutor. I was a prosecutor for the federal government.

Paul Holdengräber: I know. I read you a piece about Philando Castile.

Chiraag Bains: Right. A tragic case, a man just going about his business who was shot and killed by a police officer with his girlfriend and her four-year-old daughter in the backseat. Horrendous. And then the public was unable to secure a conviction there. That’s just one window into how unjust our criminal legal system is. I saw it directly by being involved in it. That is an area we absolutely have to reform.

How do we do that? How do we bring about change? It’s got to be that we have a truly democratic system so people can exercise power through the channels that exist. That power is being cut off. I can’t emphasize this enough—we’re in the middle of a fight over the right to vote, over who counts in the census. We need to take an approach that is as expansive as possible if we want to have true democratic legitimacy in this country.

Paul Holdengräber: How do we get there? Do we have a kind of a truth and reconciliation attempt?

I also think there’s an opportunity right now to pursue bold democracy reform, truly transformative reforms. That depends on what happens with this election in terms of who’s the president and what the Congress looks like. But there is a bill in Congress right now, for example, it’s called H.R. 1, the For the People Act, that passed the House in this Congress and in the next Congress could become law. It would vastly expand voter registration, outlaw voter purges, make redistricting fairer, prohibit racial discrimination and voter suppression, and reduce the influence of big money in politics. That’s the kind of thing that we can achieve, now, to really transform what this country looks like and make it more equitable all around. 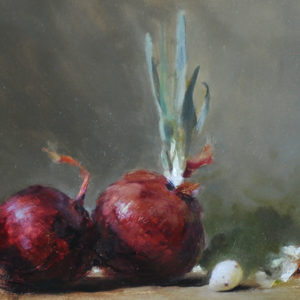