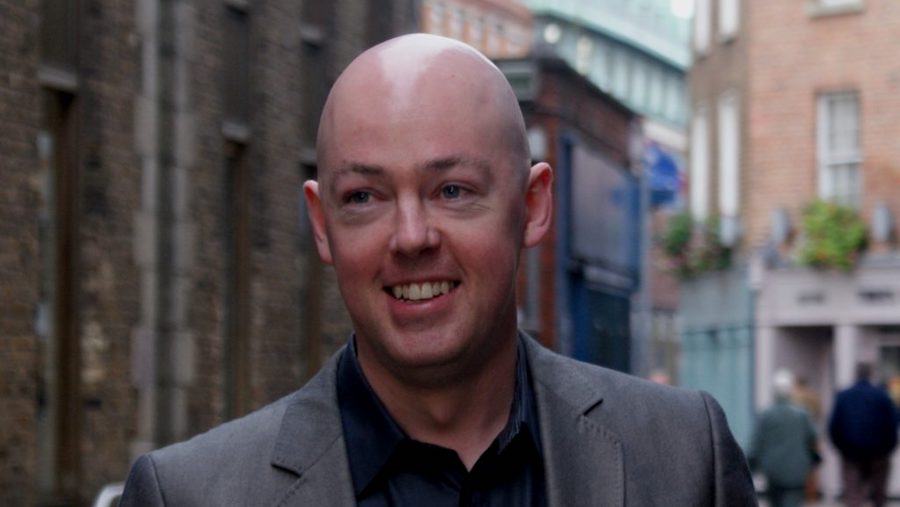 Irish writer gets into Twitter fight with… the Auschwitz Memorial Museum?

Irish writer John Boyne—whose 2006 novel, The Boy in the Striped Pyjamas, was an international bestseller—recently got into a Twitter tussle with the Auschwitz Memorial Museum over inaccuracies in fictionalized accounts of the Holocaust.

Boyne originally Tweeted about the formulaic “X of Auschwitz” genre, and the AMM Twitter account quickly replied, citing inaccuracies in Boyne’s own work:

I can’t help but feel that by constantly using the same three words, & then inserting a noun, publishers & writers are effectively building a genre that sells well, when in reality the subject matter, & their titles, should be treated with a little more thought & consideration. pic.twitter.com/Vun9utLZol

We understand those concerns, and we already addressed inaccuracies in some books published. However, “The Boy in the Striped Pyjamas” should be avoided by anyone who studies or teaches about the history of the Holocaust. https://t.co/dVJ9kf9dtz

Boyne—who is no stranger to online controversy—replied by dismissing the cited article (which gets the dates wrong on the timeline of the film adaptation). You’re welcome to muck about in the various replies and timelines (I laughed), but we’ll just give Irish writer Colin Barrett the last word on this one:

JB laying down some brutal owns on the ignorant trolls at the,uh…at the official Auschwitz memorial account pic.twitter.com/gmO2GhTiOB