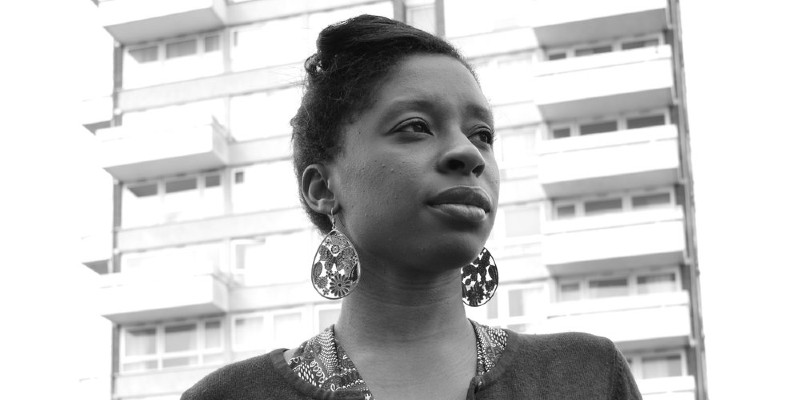 Irenosen Okojie on Daring to Be Audacious With Fiction

The AKO Caine Prize for African Writing is a literature prize awarded to an African writer of a short story published in English. The prize was launched in 2000 to encourage and highlight the richness and diversity of African writing by bringing it to a wider audience internationally. The focus on the short story reflects the contemporary development of the African storytelling tradition. This week, we present a limited podcast series with the 2020 prize finalists.

Irenosen Okojie is a Nigerian British writer. Her debut novel Butterfly Fish won a Betty Trask award and was shortlisted for an Edinburgh International First Book Award. Her work has been featured in The New York Times, The Observer, The Guardian, the BBC and the Huffington Post amongst other publications. Her short stories have been published internationally including Salt’s Best British Short Stories 2017, Kwani?, and The Year’s Best Weird Fiction. She was presented at the London Short Story Festival by Booker Prize winning author Ben Okri as a dynamic writing talent to watch and featured in the Evening Standard Magazine as one of London’s exciting new authors. Her short story collection Speak Gigantular, published by Jacaranda Books was shortlisted for the Edgehill Short Story Prize, the Jhalak Prize, the Saboteur Awards and nominated for a Shirley Jackson Award. She is a fellow of the Royal Society of Literature. Her new collection of stories, Nudibranch, is published by Little Brown’s Dialogue Books

The Complicated History of Feminism's Impact on Incarceration 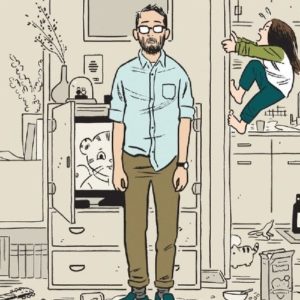 This week on The Maris Review, Adrian Tomine joins Maris Kreizman to discuss his latest book, The Loneliness of the Long...
© LitHub
Back to top