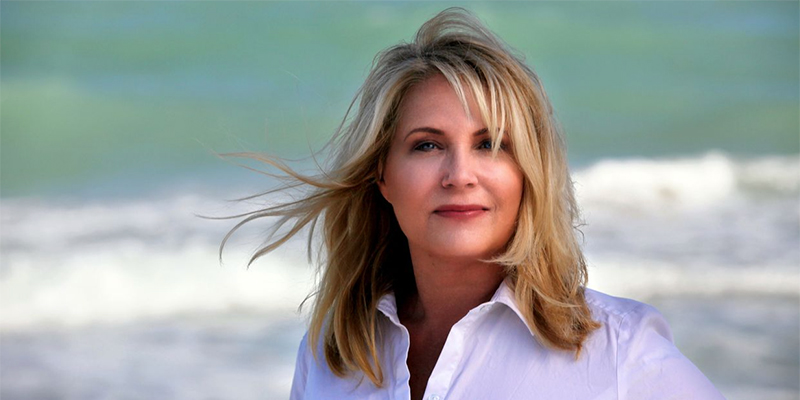 On today’s episode of The Literary Life, Mitchell Kaplan talks to Miami Herald journalist Julie Brown about her new book, Perversion of Justice: The Jeffrey Epstein Story, out now from Dey Street Books.

Julie Brown: A lot of people said Julie Brown broke the Jeffrey Epstein story. I didn’t break this story. This story was out there for a long time, but it had disappeared a little bit. It had kind of fallen into history, so to speak. I stumbled upon it from time to time, but never really looked at it closely until Trump was up his first election in 2016 and everybody was panicked about him going into the election. I remember reading a column by the lawyer Lisa Bloom about Trump’s alleged connection to Epstein.

So I looked at it a little more carefully because I was looking for something that was going to be current. I was looking at doing something about sex trafficking, so I just started looking at it. Then just one thing led to another. The case that the woman had was mysteriously dropped right before the election, and my gut was telling me and still tells me that there was a payoff involved. I couldn’t ultimately prove that, but once I dove into this story I realized so many problems that happened and so many injustices that happened to these women that I just didn’t want to let it go.

Then, just out of coincidence, Trump then gets elected and he nominates Alex Acosta as labor secretary, and I knew by that time, because I had kind of nibbled at it in the months before this, I knew that he was the prosecutor that had given Jeffrey Epstein this incredibly lenient immunity deal. So, at that point, I thought, Well, I can do a story simply about what these victims think about this all these years later, because they were wronged and the guy they let their perpetrator off the hook essentially is now going to be secretary of one of the largest agencies in our government—and it happens to have a supervision over child labor laws and sex trafficking. What set out to really try to find these victims, which turned out to be a lot harder than I thought it was going to be because of course they were minors and it had happened a decade before. They got married, changed their names, moved. It was quite an undertaking to even find them.

Julie K. Brown is an investigative reporter with the Miami Herald. During her 30-year career, she has worked for a number of newspapers, focusing on crime, justice and human rights issues. As a member of the Herald’s prestigious Investigative Team, she has won dozens of awards, including a George Polk Award in 2018 for “Perversion of Justice,” a series that examined how a rich and powerful sex trafficker, Jeffrey Epstein, managed to arrange a secret plea deal and escape life in prison—even though he was suspected of sexually abusing more than 100 underage girls and young women. The series, and her subsequent dogged coverage of the case in 2019, led to the resignation of President Trump’s labor secretary, Alex Acosta, Epstein’s arrest on new federal charges in New York and reforms in the way that prosecutors treat victims of sex crimes.

Brown previously won acclaim for a series of stories about abuses and corruption in Florida prisons. The stories led to the resignations of top agency officials, firings of corrupt corrections officers and an overhaul in the treatment of inmates with mental and physical disabilities, as well as women in Florida prisons. That series also won a Polk Award. A native of Philadelphia, she is a graduate of Temple University. 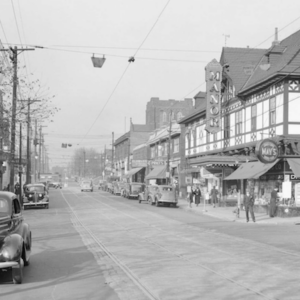 Jews have been permanently settled in Pittsburgh since the 1840s, when my great-great-great-grandfather, William Frank, and three...
© LitHub
Back to top