When Heyday Books, an independent press founded in Berkeley in 1974, approached publisher Steve Wasserman with a job offer, “I still had the scent of night jasmine and a wee bit of the old Berkeley tear gas in my nostrils,” as he recounted to UC Berkeley’s Linda Kinstler in an interview last year. It led him back to the city where he had grown up and taken part in some of the most important civic demonstrations of its past, including, notably, the movement to build People’s Park in 1969—and to an important addition to the independent publishing scene of the Bay Area.

Heyday Books publishes nonfiction and memoir on all topics related to California, from Indigenous rights to local ecology, history, and more. Staff members answered questions about working on justice-oriented books, the intersection of publishing and environmental stewardship, and connecting closely with readers.

A lack of bureaucracy and freedom from corporate pressures are chief among the pleasures to be derived from independent status. Still, all of us—no matter where we find ourselves in the ecology of publishing—must endeavor to cultivate the means and nimbleness to cut through the noise of the culture and gain attention for deserving work. Curiously, though independent presses are often resource-poor, we are rich in imagination and this is a huge benefit and, indeed, an advantage.  –Steve Wasserman, publisher

On the surface, our books are all nonfiction and connected to California themes. Our four areas of focus—our “pillars,” as we call them—are nature, history and culture, social justice, and Native California. Beyond that, it’s always hard to articulate a sensibility—we know it when we see it—but we look for projects that are rooted in both place and social justice, explore new ideas, contribute meaningfully to the culture, have depth and authority, cross-pollinate between subjects, express a literary sensibility, and err on the side of playfulness.  –Gayle Wattawa, general manager / editorial director

Our publication several years ago of Obi Kaufmann’s California Field Atlas was an unexpected best-seller. It led to a series of similar titles by Kaufmann: The Forests of California, The Coasts of California, and soon, The Deserts of California. A gifted writer and naturalist and artist, Kaufmann is helping to redefine how we think about the Golden State. These five-hundred-page-plus books retail for more than forty-five dollars and have found thousands of readers.  –Steve Wasserman, publisher 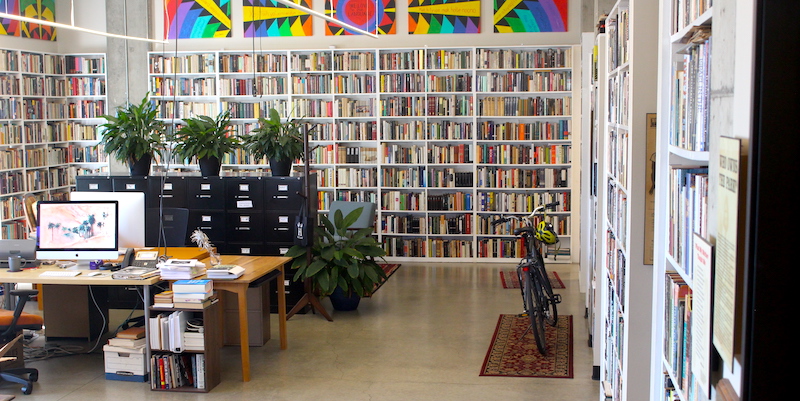 Deborah Miranda’s memoir Bad Indians has been a hugely important book for Heyday this past decade. Bad Indians bridges the personal and the historical with radical honesty, and it challenges pieties that have long afflicted the common teaching of California history—including the reprehensible practice of having fourth graders statewide build dioramas of the Spanish missions. Many college-level educators use Miranda’s book in the classroom now, and we’ve even heard about high school teachers adopting it. We’re seeing the book’s influence on other Native memoirists, too. Ursula Pike, whose insightful and witty memoir An Indian among los Indígenas we published this year, submitted her manuscript to us because of Bad Indians.

Since Heyday brought out the anthology Only What We Could Carry in 2000, we’ve published numerous books about the World War II incarceration of Japanese Americans. We hope we can use Heyday’s platform to educate Americans about this shameful history, so all of us can prevent similar atrocities in the future. Our most recent book on this subject was John Tateishi’s Redress: The Inside Story of the Successful Campaign for Japanese American Reparations, which we published in early 2020. We’ve been seeing some activists use Tateishi’s book as a reference in their work supporting reparations for Black Americans.  –Emmerich Anklam, editor

Our founder and previous publisher, Malcolm Margolin, took a gamble on a then-unknown artist-naturalist, John Muir Laws, and found funding to support his ambitious multi-year project, the now-classic Laws Field Guide to the Sierra Nevada. This cornerstone title has sold over a hundred thousand copies since 2007, and we’ve gone on to publish numerous other titles with John Muir (“Jack”) Laws, including his Laws Guide to Nature Drawing and Journaling, which builds on his work as a leader and innovator of the worldwide nature journaling movement. Jack is one of the most inspiring, visionary, and talented people I’ve had the honor of working with—he’s done so much to turn people’s hearts toward nature and environmental stewardship, and he does it with such energy and a sense of fun.  –Gayle Wattawa, general manager / editorial director

We seek out opportunities to engage readers directly—that sense of community is important to us at Heyday. This year to mark National Native American Heritage Month in November, we’re partnering with the Indigenous Book Club, spearheaded by Carolann Duro. Readers will vote on a book to read from our Roundhouse program—books that explore California Native life and cultures—and then participate in a book club organized on social and Discord. Centering voices that explore and elevate Indigenous traditions, insights, and lived experiences really lies at the heart of Heyday’s publishing program, so we’re excited to be bringing these books to new readers, especially ahead of the publishing program’s 10th anniversary in 2022.  –Kalie Caetano, marketing and publicity manager

We encourage authors to submit proposals or complete manuscripts to editor@heydaybooks.com—we consider every submission and have published many wonderful books by authors, both debut and experienced, who queried us directly. Our submission guidelines can be found at heydaybooks.com/contact.  –Marthine Satris, acquisitions editor

We have a few soon-to-debut fall titles that we’re excited to launch in the coming weeks, including Czesław Miłosz: A California Life, a book that explores the times and outlook of the Nobel Prize-winning poet who survived the bombing of Warsaw in World War II before embarking on a four-decade long exile as a California ex-pat. Author Cynthia Haven, who knew the poet personally, offers an account of his work and worldview that reveals how eerily prescient his insights continue to be, especially in light of the catastrophism of our times—from politics to climate breakdown. 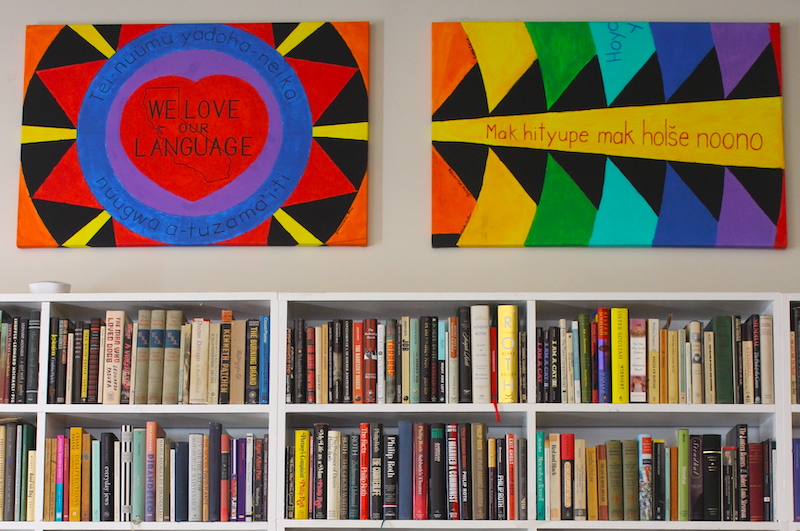 Also soon-to-premiere is A Salad Only the Devil Would Eat by Charles Hood, a delightful romp through Southern California’s arid yet life-abundant landscapes. Hood’s book is a love letter to the desert and a meditation—on time, on scale, and our relationship to the places we inhabit. His prose glides on the page, and his humor is as sharp as his insight, connecting dots from birding to commercial development to human folly with agility, grace, and a covert wryness.  –Kalie Caetano, marketing and publicity manager

What’s another indie press you love?

I greatly admire what Morgan Entrekin and his colleagues and the late Joan Bingham have managed to do with Grove-Atlantic over the past twenty years. Blessed with literary taste and an enviable business savvy, Entrekin and company have greatly enriched the landscape of American publishing while navigating, with admirable dexterity, shark-infested waters.  –Steve Wasserman, publisher

Graywolf Press is publishing superb books on the regular, and several of their staff members have provided Heyday with generous advice and wisdom. Two Dollar Radio and New Directions bring out so much brilliant and beautiful work it’s hard to keep up. I’m a total fanboy for them all.

There are so many good independent and small presses in California right now. I love the work Transit Books and Two Lines Press are doing to bring international writers to America, and both houses are based in the Bay Area. Tongo Eisen-Martin, one of my favorite poets ever, recently started Black Freighter Press, and I’m keen to check out some of the work they’re publishing.

Looking beyond books to the print magazines that support West Coast literature, I’m grateful to ZYZZYVA and Alta and love their work. And a shout-out to all the DIY zine creators and publishers with West Coast roots, from established legends like Aaron Cometbus to writers getting their work into local bookstores for the first time.  –Emmerich Anklam, editor 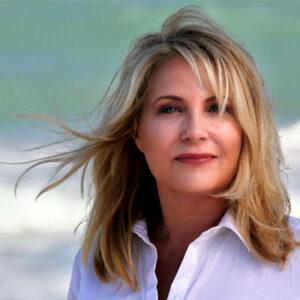 On today's episode of The Literary Life, Mitchell Kaplan talks to Miami Herald journalist Julie Brown about her new book,...
© LitHub
Back to top
Loading Comments...