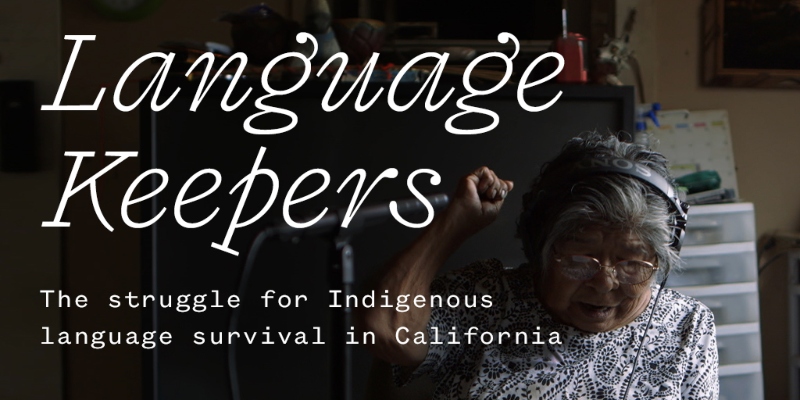 In Episode 1, “Colonizing California,” we are introduced to the language revitalization efforts of these four Indigenous communities. Through their experiences, we examine the colonizing histories that brought Indigenous languages to the brink of disappearance and the struggle for Indigenous cultural survival in America today.

Colonialism is a very dark existence for people who are colonized. And to be a subjugate of colonization is tough. Matter of fact, I’m going to write a poem at some point called -ization, because we have had every -ization done to us as a race that can be done in English, I think. Sterilization and colonization—it’s just a list of -izations. So that’s going to be the title of my poem when I finally write it someday. I’ve written one recently about one of my great-grandmas, one of the massacres that she survived. And it really was cathartic in a way that I never realized until I got through it.

I actually refer to the -izations of being a subjugate population of an over-culture as a string of pearls. I’m not sure why they end up being pearls, but they are, maybe because they’re more valuable, and they’re big pearls. They’re like unreasonably huge. So one of them is genocide. And then one is boarding school. And one of them is when they came to sterilize the young girls in the 1920s so they couldn’t have children. And then we were all Christianized in the 30s. And we wear these pearls consciously or unconsciously, and emotionally and psychologically within our being, our fibers, as subjugated people. 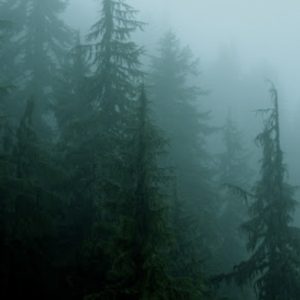 As part of the University of Washington Press’s centennial celebrations, press staff looked back at the press’s history...
© LitHub
Back to top