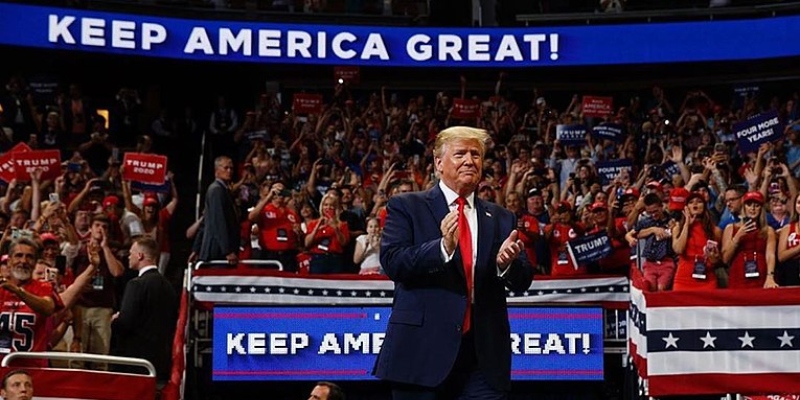 Carl Hoffman in Conversation with Andrew Keen on the Keen On

On today’s episode, Carl Hoffman, author of Liar’s Circus: A Strange and Terrifying Journey Into the Upside-Down World of Trump’s Maga Rallies, discusses what it was like to spend 2019 among Trump superfans.

Andrew Keen: I sense a kind of ambivalence in the book. On the one hand, you like these guys. You bring them to life. They all have their own stories, and they’re not really surprising, but they’re stories about faith and loss and meaning for older white men. But on the other hand, you are horrified by their ignorance, by their implicit racism, and by the spectacle that they’re helping to promote and bring to life.

Carl Hoffman: Well, I had imagined that when I did this, I would be having these sort of long, in-depth conversations about politics, and that we could have real conversations. But I discovered I couldn’t do that. I couldn’t have any conversation, really, because we were coming from such different places. You know, these people don’t read the newspaper. They believe that the Post or the Times is fake news. Often, they don’t even watch Fox News. A common refrain is—and this is the worst thing you hear of all—is when somebody looks you in the eye and they say, I’m not a sheep, don’t be a sheep, do your own research. And that means they get all of their news from Twitter and Facebook and One America News. That means they have no news whatsoever. They have no factual information whatsoever. It’s all conspiracy theory.

There’s been a lot about QAnon lately, as if people were just waking up to it. But when I went into this, I thought, well, at a Trump rally, there’s 22,000 people, maybe a few hundred are nuts and believe in the crazy stuff. But I discovered everyone believes it in some way or shape or form, every single person. I never met a person at a rally who doesn’t believe in some just bizarre false information.

I mean, I’m talking to this woman in Dallas who’s the kindest—she’s traveled to India. She’s traveled to Jamaica. She’s smart. She told me she used to be an Obama supporter. And I said to her, what really surprises me is all the conspiracy theories. And she sort of laughed. And a minute later, we’re talking about Hillary Clinton as well, and she says, I don’t know, I don’t have 99 friends who’ve committed suicide, do you? And I was like, what do you mean? And then I realized that she’s talking about Vince Foster and this whole theory. Then she told me, “I absolutely believe Hillary would kill to win. Absolutely.” And people would say, “Have you seen Frazzledrip video? You can hear the babies crying in the tunnel.” I mean, this is goes on constantly.

Carl Hoffman has driven the Baja 1,000, ridden reindeer in Siberia, sailed an open dinghy 250 miles, and traveled to sixty-five countries. When he’s able to stay put for more than a few months at a time, he lives in Washington, DC, where his three children make fun of him on a pretty constant basis. He is a contributing editor at Wired, National Geographic Traveler, and Popular Mechanics, and his stories about travel, adventure, and technology have also appeared in Outside, National Geographic Adventure, and Men’s Journal. He has won four Lowell Thomas Awards from the Society of American Travel Writers and one North American Travel Journalism Award. He is also the author of Hunting Warbirds: The Obsessive Quest for the Lost Aircraft of World War II. 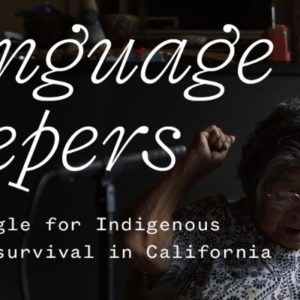