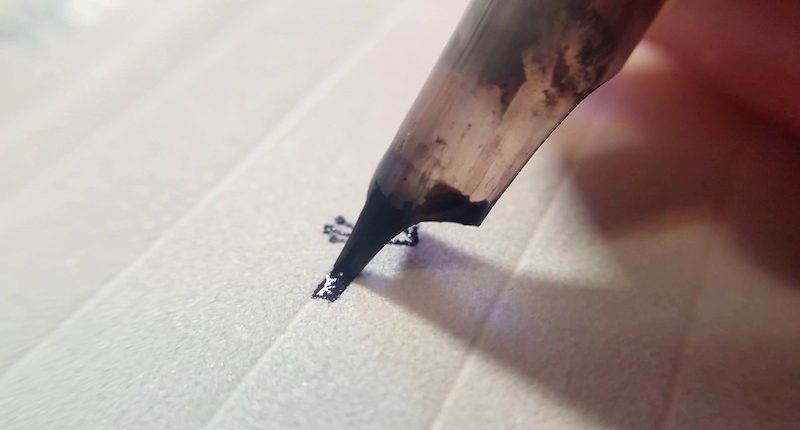 A Poem by Phan Nhiên Hạo, translated by Hai-Dang Phan

Write sharply like a nail driven into a plank.

Write swiftly like wind blowing through a village plague.

Write fiercely like a wounded lion on the brink of death.

Write cautiously like a train plowing through a foggy morning.

Write pleasure all over the sand, then connect the dots.

Write sorrow on the water, let the waves do the carrying.

Write solitude onto a lantern, keeping vigil until the light burns out.

Write after dusk but not at dawn—

that’s when the ghosts return

Write prolifically when drunk, though once sober, throw it all

and try not to brag about your intoxications.

Write for the dead, but don’t invite the funeral band

because synthetic music suffocates the corpse.

It’s fine to write aimlessly, but don’t be careless.

Keep language in its solid state with a high melting point.

Write far below zero, like a winter day in Oymyakon.

Write in the style of the New York School or Prairie, both are cool,

but don’t dance around with a stick

thinking no one can see you.

Write unforgettably like in Bangkok six years ago when I saw

a beautiful woman with twelve fingers.

Write mysteriously like all the long nights of my youth

listening to the symphony of the street merchants crying out.

Write handsomely, but pay no attention to symmetry.

Write in the middle of a crowd while standing alone,

When the nameless are executed in the city’s square,

write their faces in blood, and never wash your hands— 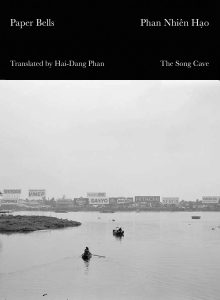 Excerpted from Paper Bells, an upcoming collection by The Song Cave. Reprinted with permission by the publisher.

Phan Nhiên Hạo is the author of three collections of poetry in Vietnamese, Thiên Đường Chuông Giấy [Paradise of Paper Bells, 1998], Chế Tạo Thơ Ca 99-04 [Manufacturing Poetry 99-04, 2004], and Radio Mùa Hè [Summer Radio, 2019]. He received a B.A. in Vietnamese Literature from the Teachers’ College in Saigon, a B.A. in American Literature and a Masters in Library Science from the University of California, Los Angeles, as well as a Masters in Anthropology from Northern Illinois University. His poetry has been translated into English and featured in Of Vietnam Identities in Dialogue (Palgrave, 2001), Three Vietnamese Poets (Tinfish, 2001), Language for a New Century (W. W. Norton, 2008), and The Deluge: New Vietnamese Poetry (Chax Press, 2013). In 2006, Tupelo Press published a bilingual collection of his poetry, Night, Fish, and Charlie Parker, translated by Linh Dinh. He currently lives and works as an academic librarian in Illinois.
Share:

The Book of Anna 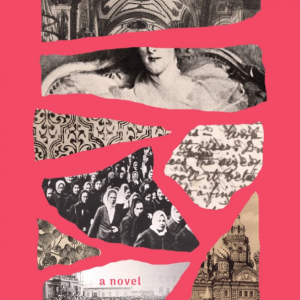 The Book of Anna Sergei has seen Mikhailov’s portrait of Anna Karenina only once. The lighting wasn’t ideal. Sergei was still a boy, despite...
© LitHub
Back to top
Loading Comments...