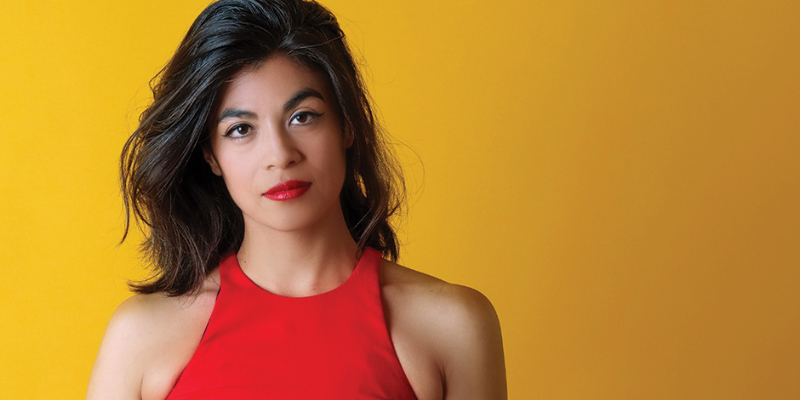 In Conversation with Brad Listi on the Otherppl Podcast

Ingrid Rojas Contreras is the author of the memoir The Man Who Could Move Clouds, available from Doubleday.

Brad Listi: I want to hear you talk about creative strategies that you undertook to overcome difficulties while writing the book. I saw on Twitter some of the techniques that you used—one where you laid the book out visually to give yourself a real sense of it. Could you share some of the things that you did to help you along your way?

Ingrid Rojas Contreras: As I was getting ready to travel back, my initial understanding of the book was that it would be about healers and that it would be about my mother, my grandfather, the amnesia part. I thought even then that I would start with whatever the experience was and then I would end with whatever we did with the body, which at the time we didn’t know what that was.

As I started to live out the story, and even later as I was drafting, it just started to get bigger and bigger. I had this realization that if it was a story about healers, that it also had to be a story about healing, and that if there was going to be a physical unearthing of a body, there also needed to be an emotional or unearthing of stories. Stories that we don’t tell, and an investigation of silence. When is silence appropriate and when is it not? What does silence create?

But they were all symbols that allowed me to explore some of the questions that the book was carrying. What is amnesia? And when you see yourself in the mirror, who are you? Or, what is the mirror symbol and how is the mirror created? I made these individual ideas, storylines, and I printed them out and I cut each one individually. I got an Airbnb and I was just sitting surrounded by all of these like scraps of paper.

Brad Listi: Wait, why did you get an Airbnb? Did I miss something?

Over the period of two days, I sat on the floor in this Airbnb and played with these scraps of paper. One scrap would be the storyline of this idea of the self, and I would think, when should I start with this idea of the self? And I started to just put it together and tape them as I was going. For the structure of the book, that’s how I did it. I just physically sat down and made a new order for it.

Brad Listi: And that set you on your way?

Ingrid Rojas Contreras: Yeah, that set me on my way. At some point, I was writing and my mom was like, “What are you doing?” And I took a photo of what my desk was at the time, and I told her, “Oh, I’m just like reordering my memoir.” She sent me back the photo that I had sent her and she wrote on two different lines and was like, “These two things need to be switched.” At the time, I was having this conversation with my editor about how the structure wasn’t quite working, and when I saw what my mother said, I was like, “Oh my god, that solves all the problems.”

Brad Listi: The moral of the story is listen to your mother.

Ingrid Rojas Contreras: Yes. So that was the structure and the craft behind that.

Ingrid Rojas Contreras was born and raised in Bogotá, Colombia. Her debut novel Fruit of the Drunken Tree was the silver medal winner in First Fiction from the California Book Awards, and a New York Times editor’s choice. Her essays and short stories have appeared in the New York Times Magazine, The Believer, and Zyzzyva, among others. She lives in California. 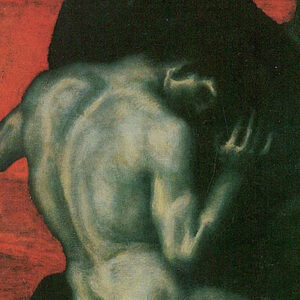