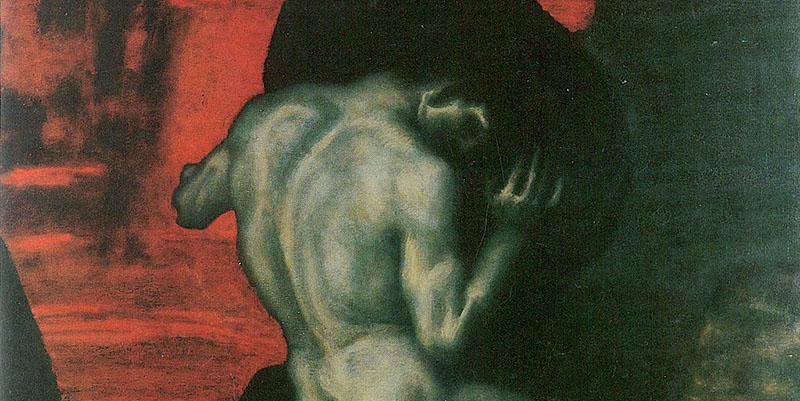 Sabine Hossenfelder in Conversation with Andrew Keen on Keen On

In this episode, Andrew is joined by Sabine Hossenfelder, author of Existential Physics: A Scientist’s Guide to Life’s Biggest Questions.

Sabine Hossenfelder is presently a research fellow at the Frankfurt Institute for Advanced Studies, Germany, and has published more than eighty research articles about the foundations of physics, including quantum gravity, physics beyond the standard model, dark matter, and quantum foundations. She has written about physics for a broad audience for fifteen years and is the creator of the popular YouTube channel “Science without the Gobbledygook.” Her writing has been published in New Scientist, Scientific American, The New York Times, and The Guardian (London). Her first book, Lost in Math: How Beauty Leads Physics Astray, appeared in 2018. 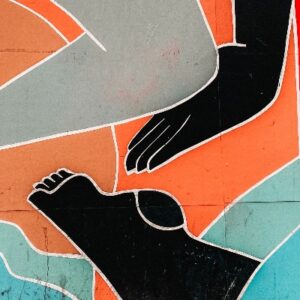