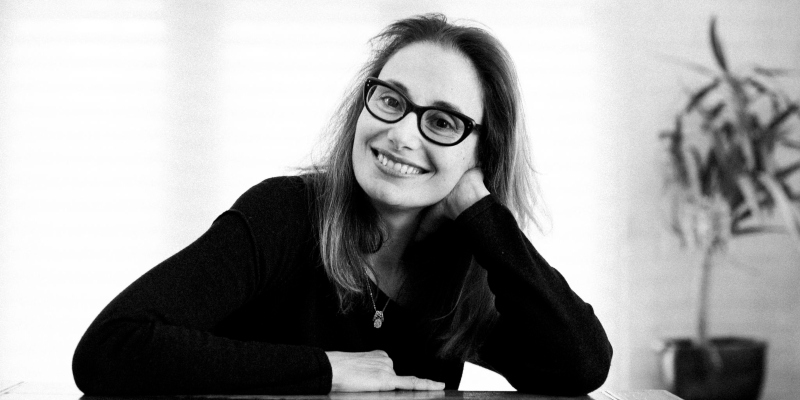 This week on The Maris Review, Dana Spiotta joins Maris Kreizman to discuss her new novel, Wayward, out now from Knopf.

*
On the abstractness of time:

There are these moments in your life when you have clarity, when you start to see what lies ahead and where you’ve been. And I think that’s your job as part of what it means to get wiser or to grow up, is to look in both directions. But it’s also kind of paralyzing and frightening. Once you start losing that older generation or to see them fade, time seems to move so fast. Everyone always tells you that, and you think, how can that be? Time is an abstract concept, but it can’t go faster. But it does go faster. My daughter, having a year in the pandemic, must’ve felt that time felt endless to her, but to me it’s a year, and it’s one of so many years.

One of the things I was interested in when writing this book was this generational thing where [Sam] feels herself implicated, and she thinks that’s appropriate. Generation X is in charge now. We like to think we’re sort of off to the sidelines forever, coolly staying out of the fray. These generational names are so stupid! But in fact we run the world. We’re responsible. We didn’t fix it. So when my daughter is emerging into a culture that is viciously misogynistic when she goes on TikTok, I didn’t fix that. I inherited a world where second-wave feminism did a shit ton of work, and what did I do with it? Apparently not enough.

I think there’s an identity crisis in a way, but it’s also about integrity. Are you who you think you are? How can you see yourself clearly? In all my books I think I’m interested in very flawed characters who make terrible mistakes. But then they’re trying to right the ship, they’re trying to figure out how to be honest. And not how you’re perceived by other people. It’s not about what other people think of you, it’s what you think of yourself. How have you done with what you’ve been given? What could you do better? Those are good questions to think about. You don’t want to think about them all the time—you do need to sleep sometimes, and you need to eat cake and enjoy yourself. 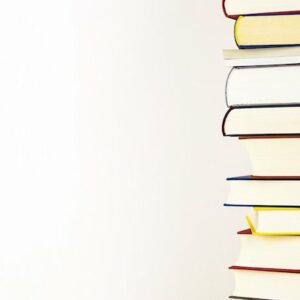 We asked booksellers at independent bookstores across the country about the best books they were reading from indie presses...
© LitHub
Back to top