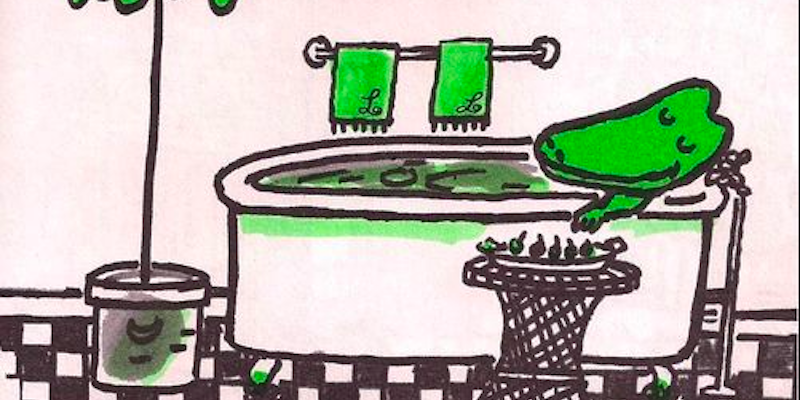 In the trailer for Lyle, Lyle Crocodile, Lyle is a victim of hustle culture.

A trailer for the musical adaptation of Bernard Waber’s beloved children’s book, Lyle, Lyle Crocodile has dropped, and it’s… well, here it is:

Though this website previously and breathlessly reported that Javier Bardem would be playing Lyle himself in the film, in fact, Lyle is voiced by Shawn Mendes. Bardem plays Signor Valenti, who in the book was Lyle’s previous owner, who forced him to perform in an unspecified stage show: “Lyle remembered unhappily his days of traveling and performing with Signor Valenti.”

In this movie, though, not only does Lyle (again, Shawn Mendes) love Signor Valenti, he is also an enthusiastic participant in hustle culture. Where the Lyle of the book “filled his days with playing” and trying to win over his neighbor Mr. Grumps’ asshole cat, the Lyle of the movie wants to monetize his singing talent, obviously.

Maybe my expectations for an adaptation of a children’s book helmed by the duo behind The Greatest Showman are too high, but: let Lyle live! He doesn’t need to have a very special and highly marketable talent! Isn’t it enough for him to fuck around with the neighborhood kids, take some baths, and occasionally run some errands?