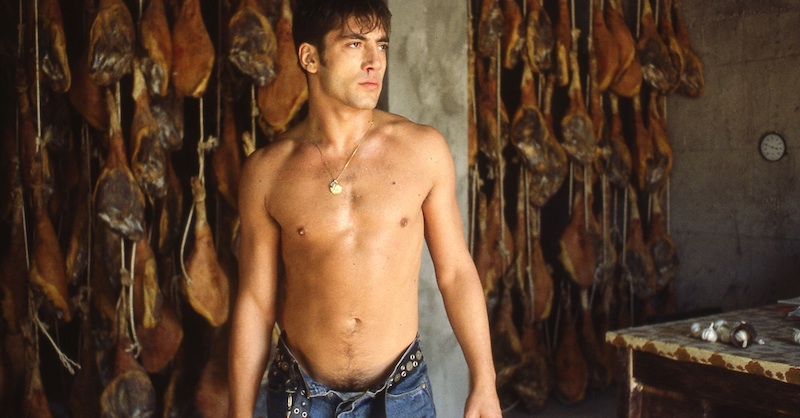 If you like your children’s cartoon characters vaguely sinister and uncomfortably sexualized (and I do, perverted Parisian Judge Claude Frollo and suave 1970s fox Robin Hood. God help me, I do), you’ll find this news very welcome indeed.

Lyle, Lyle Crocodile was actually the sequel to Waber’s 1962 book The House on East 88th Street, wherein the Primms family move into an old Victorian brownstone, only to find a performing crocodile named Lyle living in the bathtub. The Primms are a little freaked out at first, but soon learn to love Lyle, and welcome him into their (obscenely wealthy, I assume) family. Things get a little more perilous in the sequel, when well-meaning Lyle gets thrown in the zoo by the Primms’ asshole neighbor Mr. Grumps and his chickenshit cat. Now I know what you’re thinking: “why doesn’t Lyle simply devour the cat and Mr. Grumps?” Well, that’s not really Lyle’s style. After being liberated from the zoo by his old performing partner Mr. Valenti, the duo [SPOILER ALERT] go back to the house on 88th Street, where they find Mr. Grumps’ house on fire (cranky bastard probably fell asleep smoking again). Lyle rescues Mr. Grumps, is declared a hero, and all is right with the East 88th Street once more.

Now, in a 30 year career, Bardem hasn’t taken on many family-friendly roles, but the Skyfall and No Country for Old Men star does have a vaguely reptilian quality (though more gleefully crocodilian than sneakily serpentine, I would argue) so this seems like a good fit to me. Let’s hope he channels a little bit of Anton Chigurh, a little bit of Raoul Silva, and a little bit of Reinaldo Arenas, to create the perfect weirdo interpretation of this beloved character.