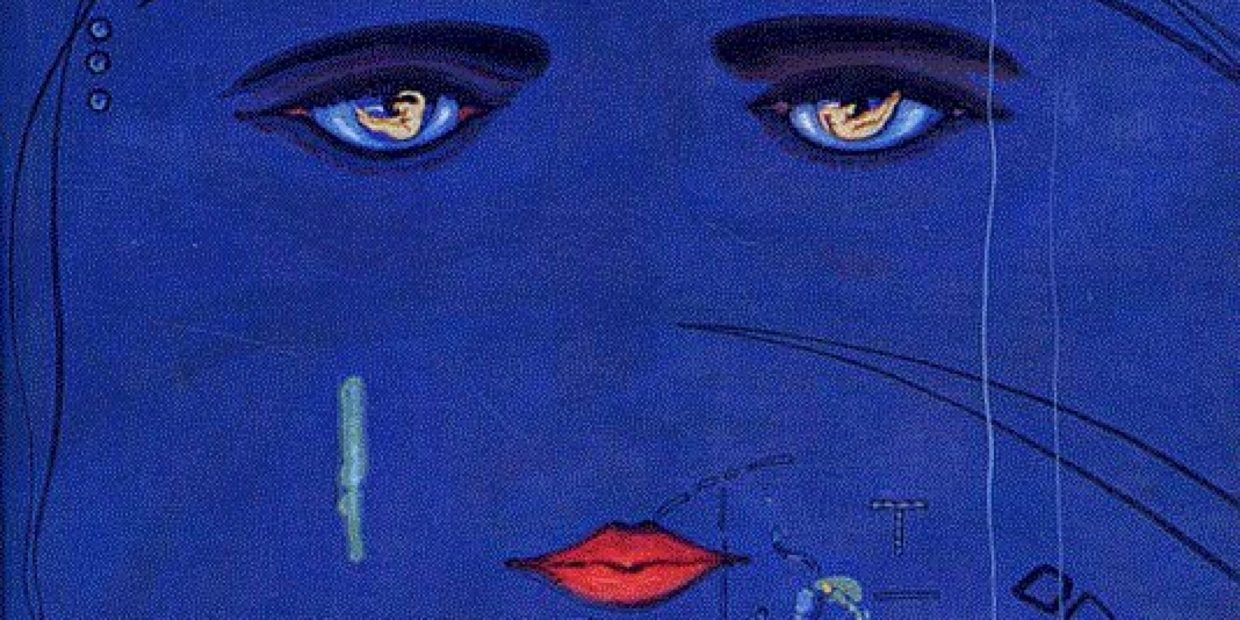 So we beat on, writers against our deadlines, born back ceaselessly into the pages of extremely well-known novels. Yes, I will take any excuse to mangle the closing line of The Great Gatsby, but at least I credit my source material. Not so Australian novelist John Hughes, who last week apologized for plagiarizing from Nobel laureate Svetlana Alexievich’s book The Unwomanly Face of War “without realizing it” in his novel, The Dogs.

Apparently Alexievich wasn’t the only writer who (heavily) influenced Hughes; today, The Guardian reported that Hughes also lifted whole passages, very lightly altered, from the very obscure novels The Great Gatsby, Anna Karenina, and All Quiet on the Western Front.

The Guardian provided side-by-side comparisons of all the passages in question, but this one is particularly inexplicable to me, both because it’s so blatant and because… it feels like any writer (Hughes is the author of six books, including The Dogs) could have easily figured out a different way to express the idea of… smiling with reassurance:

From The Great Gatsby:

He smiled understandingly—much more than understandingly. It was one of those rare smiles with a quality of eternal reassurance in it, that you may come across four or five times in life. It faced—or seemed to face—the whole eternal world for an instant, and then concentrated on you with an irresistible prejudice in your favor.

She smiled at me then, one of those rare smiles with a quality of eternal reassurance in it that you might come across once in your life, if you were lucky. It faced—or seemed to face—the whole eternal world for an instant, and then concentrated on you with an irresistible prejudice in your favour.

Hughes responded to the accusations by quoting T.S. Eliot, obviously. “As T.S. Eliot wrote in The Sacred Wood, ‘Immature poets imitate; mature poets steal; bad poets deface what they take, and good poets make it into something better, or at least something different.’”