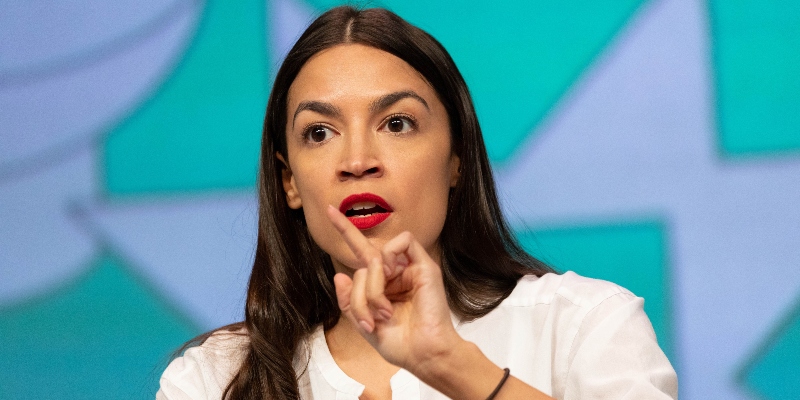 Sabeel Rahman Talks to Andrew Keen on Keen On

On today’s episode, Andrew talks with K. Sabeel Rahman, president of Demos, about why we need to challenge the privatization in America of the last 30 years.

Andrew Keen: Yesterday, we had Robert Putnam on the show, coauthor of The Upswing, which suggests that the crisis in America is a cultural crisis of narcissism, of isolation, of fragmentation. Is Putnam right—Putnam is one of America’s leading communitarians—that the challenge is to rethink citizenship and community in the 21st century? Putnam, when I talked to him, was rather ambivalent on the capitalism front. His argument was we’ve always had capitalism in America, in the 19th and the 20th century, and progressivism challenged the old deal in the 19th century, and we can do it again.

Sabeel Rahman: I think it’s a bit of both. There’s no question that for a democratic society, especially a multiracial, multiethnic, multireligious, democratic society, to thrive, we need just a baseline moral community where we see one another as coequal members of this society, treat each other with equal dignity, understand one another’s fates to be linked. My well-being and my participation support depends on a society that also ensures the well-being of others around me. That’s certainly a moral and ethical piece.

But what I would say is that there are rules and institutions and laws that either make that real or make that a lie. And a lot of what we’re living with now is the end result of 40, 50 years of public policy that has been advanced by the far right, by the corporate middle, policies going back to the deregulation turn of the 70s, to the move to heavy financialization of our economy in the 90s and 2000s. But those are public policy moves that actually accelerated or exacerbated this fragmentation.

So, when you talk about the split between the stock market and what people are experiencing, between the über wealthy and everybody else, those splits are a product of policy. And we could have different policies that actually bring our shared experiences more in line, which then allows us to actually see one another as equals. You don’t get one without the other. I don’t think it’s enough to exhort people to treat one another as your co-citizens. Yes, you should do that, but the real issue here is that we have policies that have been designed to replicate and reinforce racial and economic hierarchies of various kinds.

Andrew Keen: Where are we going to start on this, Sabeel? Is it with the basic Workers Bill of Rights? Is that the core foundation of this infrastructural reform that you’re calling for?

Sabeel Rahman: I think there are a couple of things. Just to go back to Congresswoman Ocasio-Cortez for a moment, I actually think that’s one of the key things that we need to do. She’s been, in my view, one of the most effective communicators and champions of this way of thinking about the economy in our society. Really not mincing words about how absurd it is and how immoral our current economic system is and what we need to do differently. So, I think there’s a narrative piece of just, let’s make the argument unabashedly, clearly that we need to have a different world.

K. Sabeel Rahman is an Associate Professor of Law at Brooklyn Law School and President of Demos. He previously has been a Fellow at the Roosevelt Institute, Visiting Professor of Law at Harvard Law School (2017), and a Fellow at New America. Rahman has worked extensively with policymakers, funders, and advocacy groups in developing strategies and novel approaches to questions of democracy and economic inequality. In 2014-15 he served as a Special Advisor on strategies for inclusive economic development in New York City, and from 2015-16 as a Public Member of the New York City Rent Guidelines Board. From 2013-2016, Rahman was the Design Director for the Gettysburg Project, an interdisciplinary initiative working with organizers, academics, and funders to develop new strategies for civic engagement and building civic capacity. In addition, Rahman is on the Board of The New Press, a non-profit publisher focusing on publishing books in the public interest, and United to Protect Democracy, a legal advocacy group battling current threats to American democratic institutions. 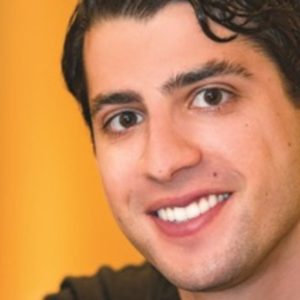 On today's episode, Mitchell talks to David Hopen about his debut novel, The Orchard, and the balance between secular involvement...
© LitHub
Back to top