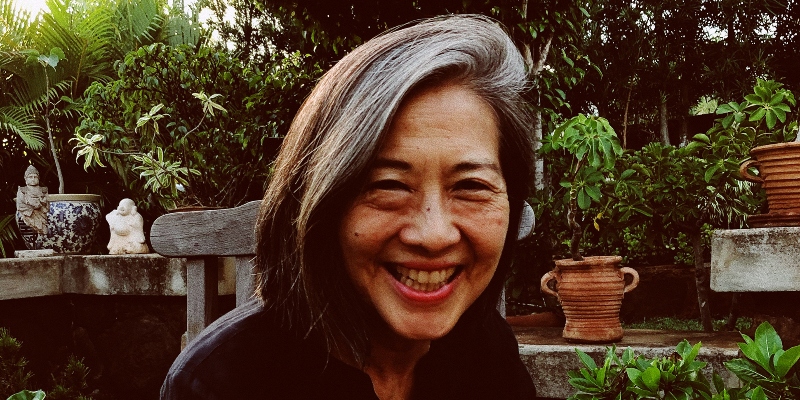 On Episode 143 of The Quarantine Tapes, guest host Naomi Shihab Nye is joined by poet Cathy Song. Cathy describes her experience of the past months from her home in Hawaii and the unique isolation of living through quarantine on an island. Naomi and Cathy’s conversation centers around family, discussing Cathy’s latest book, her debut short story collection, All the Love in the World. They dig into the line between fiction and nonfiction and Cathy talks about the powerful role her father held in her family. She reads from her book and tells stories from her father’s fascinating life, from his career as a pilot to his later years riding the bus around Hawaii.

Naomi Shihab Nye: I want to read a quote that I love from your book, All the Love in the World. I’ve thought about this quote during the quarantine year: “Thinking about infinity made Kitty feel lonely, lonely as the time she was caught in the grips of a great anxiety, when her name was pulled from her body and she was left formless, without boundaries of skin and bones.” That quote has resonated in my memory, because I think so many people have suffered this sense of loss of identity without having their regular roles in the world, places they could go, people they could see. And at the same time, many other people have felt they’ve almost discovered their skin and bone, and the plants growing at their very back doors in a more passionate way.

It’s just a powerful quote to me, the fact that it has “the grips of a great anxiety.” Because sometimes when I awaken unexpectedly at night or just think about what we’re all living through, and you realize how many people in world community are in the grips of great anxiety. And surely the people we love are, too.

Cathy Song: One thing I did find in this time was that it really reminded me of the times when I would go on a long meditation retreat, and you don’t have the usual distractions. Even now, we have the distractions of I can turn on and see what’s going on on the news or I can go on my computer, but it’s still pretty limited. And you realize that we’re so spoiled, we just want to do whatever we want to do at any time. I want to go and jump in my car and I want to go shopping. We’re just so used to having our needs met whenever we want. And this is a time of great discipline. I find that that harkens back to my memories of being in a retreat where no, no, no, I have to just sit here and watch my mind. I can’t go off and get a coffee from Starbucks or something, or pick up the phone and text somebody. It’s this kind of discipline that at the same time that it’s really hard, I find it helps me during this time of great anxiety.

NSN: That’s beautiful. As if we’ve been at a collective meditation retreat.

CS: Yeah. Everything slows down and you’re doing the same activity over and over again. But then the same activities take on a greater presence because you’re watching it more and you’re noticing the repetitiveness of it, but it’s not something that you just go, oh, did I eat my meal already? I wasn’t even aware that I was stuffing my face with all this food, or I wasn’t even aware of whether or not I took my vitamins. If everything becomes slowed down and like a ritual, then it’s something actually interesting to watch.

Cathy Song is the author of five books of poetry, including Picture Bride, which won the Yale Series of Younger Poets Award and was nominated for a National Book Critics Circle Award. A recipient of the Hawai’i Award for Literature, All the Love in the World, a collection of short stories was recently published by Bamboo Ridge Press.

Was Stonehenge Just the Inner Part of a Huge Wooden Temple? 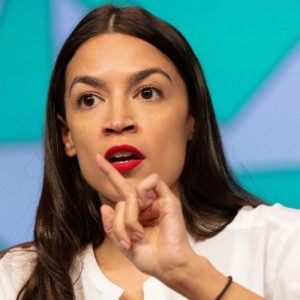