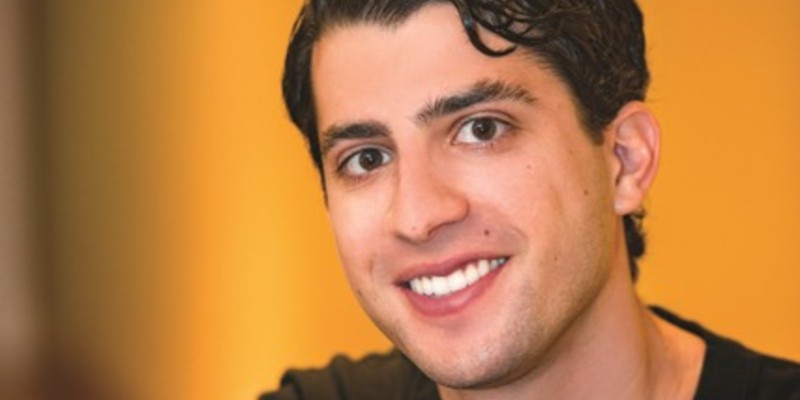 On today’s episode, Mitchell talks to David Hopen about his debut novel, The Orchard, and the balance between secular involvement and rigorous tradition in modern Orthodox Judaism.

Mitchell Kaplan: How much of our story is reflected by your own experience as well? Did you come from an Orthodox family?

David Hopen: This is my world in some sense, although I should note the book is entirely not autobiographical. The community depicted in the book bears little esthetic or geographical resemblance to the community I grew up in. But what I did use as a jumping off point was the idea of what I think is an extremely fascinating and beautiful community within the American landscape that’s sometimes neglected, especially in literature, which is modern Orthodox Judaism, and it’s this very interesting balance between secular involvement and rigorous tradition. I went to Yeshiva day school my whole life, which meant that for the first half of the day until 12 or one o’clock, you would be engaged in prayer and Judaic classes, and then you would go on to do your secular classes and you have your basketball games after. And as a high school senior, I was thinking, this is, first of all, quite an interesting world that I think is slightly different from the usual environment depicted in what I think was the predominant Jewish American fiction culture. And second of all, I think given the dynamic of that world where, you know, life and tradition find a way of inhabiting certain spheres together, it was a good ground to launch a reader into the territory that I wanted to go in, where you would have to take seriously questions of faith and philosophy.

Mitchell Kaplan: Well, I think I think a lot of people do get confused. I mean, people look to the Orthodox community often and they see images out of Williamsburg and the ultra-orthodox and they don’t really understand that there’s also a modern secular world that is also orthodox. Describe a little bit the difference between the two.

David Hopen: I mean, my opinion, I think the modern Orthodox vision can be summed up in what’s called Torah Umadda, which means Torah and science. It’s the notion that Judaism and culture ought to heighten each other and not be imbalanced or in conflict. It’s the idea that you can live a life structured on tradition and meaning without sacrificing involvement in the secular world. So, for me, that was something that I felt was untapped. Especially nowadays, we see shows like Unorthodox. We see shows that depict leaving the fold genre, and that was not what I set out to explore in this book. I think that the Jewish community is not homogenous, and I think there are interesting dynamics within it. And so I think that’s what’s at play in the book, more so than the typical, you know, unorthodox thing in the fold genre that we see a lot.

This episode of The Literary Life with Mitchell Kaplan was recorded between New Haven and Miami. Subscribe now on iTunes, Spotify, or wherever else you find your podcasts!

David Hopen is from Hollywood, Florida. He graduated from Yale College and earned his master’s degree from the University of Oxford. The Orchard is his debut novel. 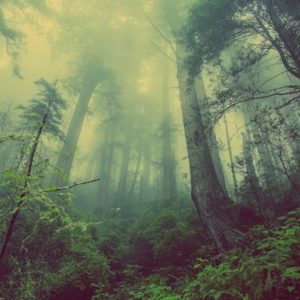 Young buck tapping its velvet against the bathroom window in the morning. The land leaning in the pines, the well, cattails, muscadines,...
© LitHub
Back to top