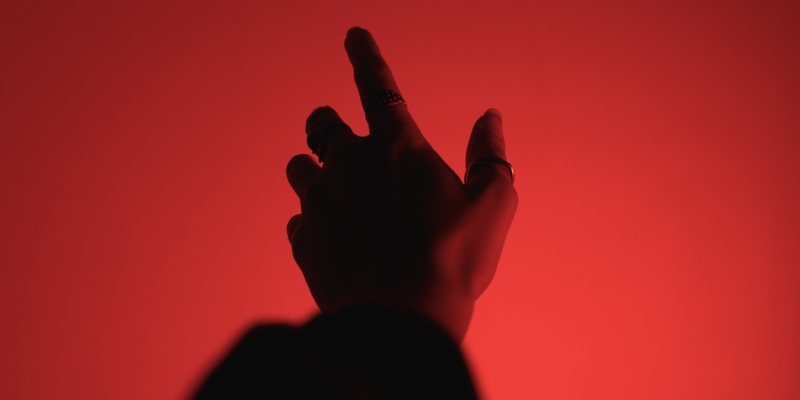 Catalina Baylor is the titular Prime of House Baylor, where she and her crew, including her dangerous cousin Leon, engage in detective work. She’s also secretly the Deputy to the Texas Warden, charged with keeping the potent serum that creates magical powers out of the hands of evildoers.

She’s just picked up the pieces of her broken heart and set her mind to keeping her extended family safe, when a new challenge disrupts her life. Four of Houston’s most powerful houses have a business deal with a nasty old codger by the name of Lander Morton. The focus of it is the swampy Pit, which is full of magical hazmat. Once it’s cleaned up, there’s a fortune to be made in real estate development. When Lander Morton’s son is tortured and killed onsite of the Pit, Morton is convinced one of the other Houses is behind it. In addition to hiring Catalina to conduct the investigation, he also hires a suave Italian assassin to kill whoever Catalina identifies as the perpetrator. The problem—the assassin is Alessandro, Catalina’s ex, who walked out on her without warning and left her bereft.

Now Alessandro claims he took the job with Morton in order to protect her. But can she believe him?

Ilona Andrews: We like to push the boundaries a little bit. Typically the romance genre and horror genre do not cross over that much, unless it’s in the form of like a Gothic. But I think that the modern audiences are conditioned to expect that they’re monsters. We have such wonderful films and books, and the genre has expanded so much that we felt comfortable including kind of a grizzly, odd creature. We tried the hero legacy as a series is over-the-top. You know, everybody is very handsome or very beautiful and dangerous, and their magic is really vivid and tempers fly and all that. So, of course, that required a really scary, macabre kind of villain to offset the heroes.

Ilona Andrews is the pseudonym for a husband-and-wife writing team, Gordon and Ilona. They currently reside in Texas with their two children and numerous dogs and cats. The couple are the #1 New York Times and USA Today bestselling authors of the Kate Daniels and Kate Daniels World novels as well as The Edge and Hidden Legacy series. They also write the Innkeeper Chronicles series, which they post as a free weekly serial. For a complete list of their books, fun extras, and Innkeeper installments, please visit their website at ilona-andrews.com. 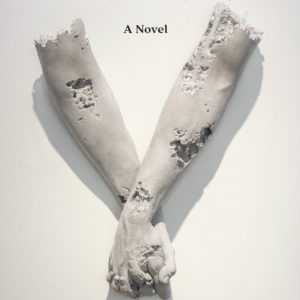 Papa wanted many children, but all he got was Juba and me. I never asked him or Mama why Juba and I are six years apart,...
© LitHub
Back to top