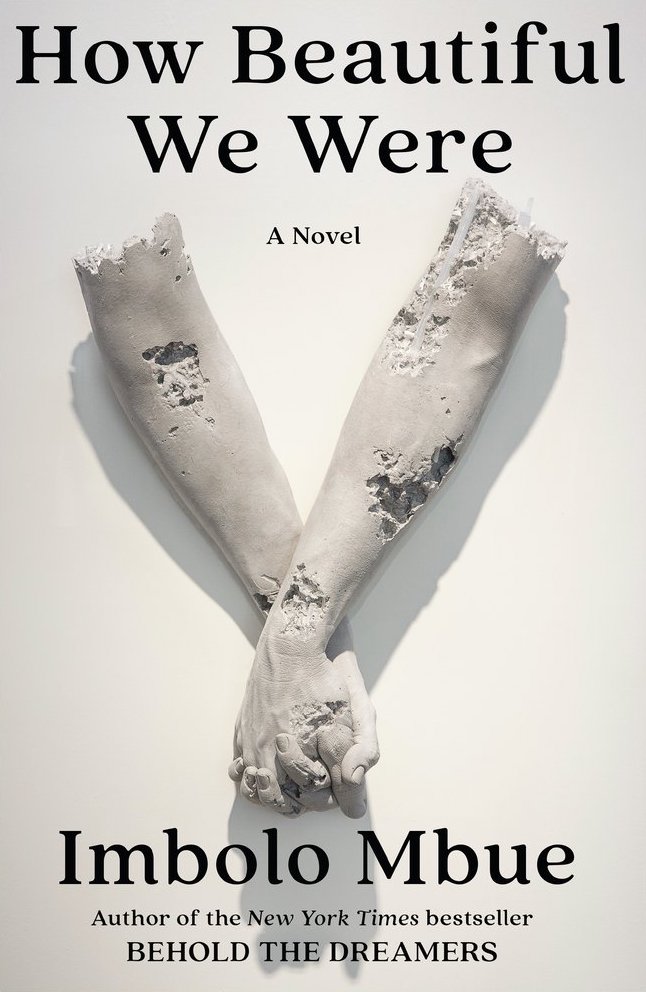 The following is excerpted from Imbolo Mbue's latest novel, How Beautiful We Were, about the collision of a small African village and an American oil company. Mbue is the author of the New York Times bestseller Behold the Dreamers, which won the PEN/Faulkner Award for Fiction and the Blue Metropolis Words to Change Prize and was an Oprah's Book Club selection. A native of Limbe, Cameroon, Mbue lives in New York City.

Papa wanted many children, but all he got was Juba and me.

Papa would look in the distance and ask me if I wanted to tell him a story. I would say yes and tell him the only story I knew, the one every child in Kosawa knows, about how three brothers once went to check on their traps in the forest and found a leopard caught in one of them.

Please, free me, the leopard cried to the brothers; I need to return home to my children, I’ve been in this trap for days and they have no one to protect them.

The brothers debated at length what to do—leopards were rare, and taking one back to their village would have brought them great fortune, but the leopard’s pain was evident in her tears. Ultimately, the brothers decided to let her go home to her children. In gratitude, the leopard made a cut on her paw and asked the brothers to use their spears and make cuts on their fingers too. On this day, the leopard said as she forged a blood pact with each brother, I give you my blood: it will flow in your veins and the veins of your descendants until the sun ceases to rise. All who seek to destroy you will fail, for my power in you will cause you to prevail. Go forth now, and live as indomitable men.

When the brothers returned to their village, they packed their belongings and left to create a new village, one in which every child would grow up to be as fearsome and dignified as a leopard. They founded Kosawa and anointed the eldest of the brothers to be their woja, for the blood of the leopard was most apparent in the strength that allowed him to tread upon snakes and scorpions. Through these brothers, we came to the world.

After finishing the story, I’d sit in silence, waiting for Papa’s praise, which always came in the form of a semi-smile.

Sometimes he asked me to sing the song our ancestors sang as they laid the foundation for Kosawa, the song that would later become our village anthem. My singing voice is as pretty as a rooster’s crow, and I took no pride in using it, but I knew Papa’s heart needed a balm, so I would sing for him: Sons of the leopard, daughters of the leopard, beware all who dare wrong us, never will our roar be silenced.

Other times, at the end of the story, Papa would say nothing, and I would have nothing to add, because I knew I couldn’t give him what he longed for. All I could do was wait alongside him and Mama for the day the womb doctor would come to our hut and leave with a smile on her face—which she did, the day Mama’s belly finally got big enough for all of Kosawa to see that Papa’s dream of a son was about to come true.

The evening Juba was born, Papa lifted me and spun me around as we both laughed, his eyes so full of gladness they glistened. The entire village sang and danced in our hut until there was no food or palm wine left, at which point everyone said their good nights. But I couldn’t sleep. I woke up whenever Juba cried so I could help burp him when Mama was done nursing. When he urinated in my face while I was changing his napkins, I giggled; he was too perfect. Sometimes I worried Papa would stop being my best friend when Juba got older, they’d form a father-son duo and I’d be left out. But I also knew that Papa’s love for me was boundless—the likely thing to happen was that Papa and Juba and I would become a best-friends trio. I’d learn how to wield a spear and go hunting with them and return home with the biggest kill Kosawa had ever seen.

Under a White Sky by Elizabeth Kolbert, Read by Rebecca Lowman 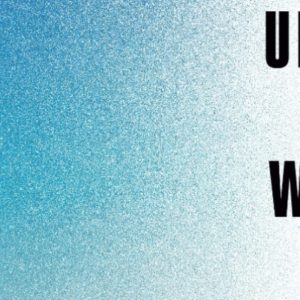 Under a White Sky by Elizabeth Kolbert, Read by Rebecca Lowman Every Monday through Friday, AudioFile’s editors recommend the best in audiobook listening. We keep our daily episodes...
© LitHub
Back to top