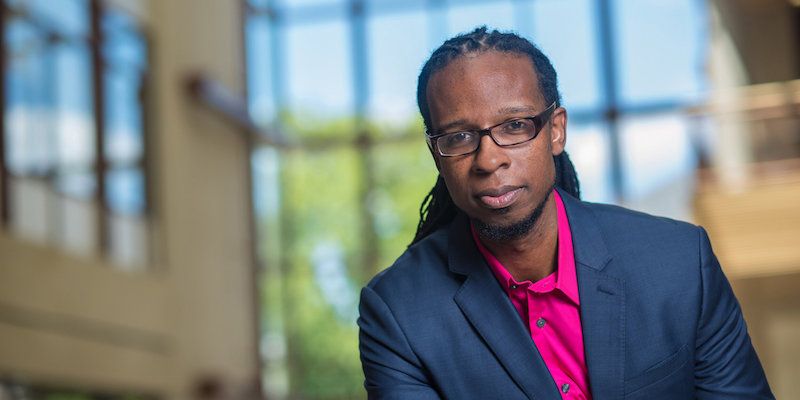 Ibram X. Kendi, a leading scholar of antiracism and author of How to Be an Antiracist, will join Boston University to lead the BU Center for Antiracist Research.

Kendi was previously a professor of history and of international relations at American University. He also wrote The Black Campus Movement, winner of the W.E.B. Du Bois Book Prize, and Stamped from the Beginning: The Definitive History of Racist Ideas in America, which won the National Book Award. Sales for How to Be an Antiracist have surged in the last couple of weeks, as the nation has protested the murder of George Floyd and systemic violence against black people.

Kendi told BU Today he hopes the center “becomes a premier research center for researchers and for practitioners to really solve these intractable racial problems of our time . . . Not only will the center seek to make that level of impact, but also work to transform how racial research is done.”