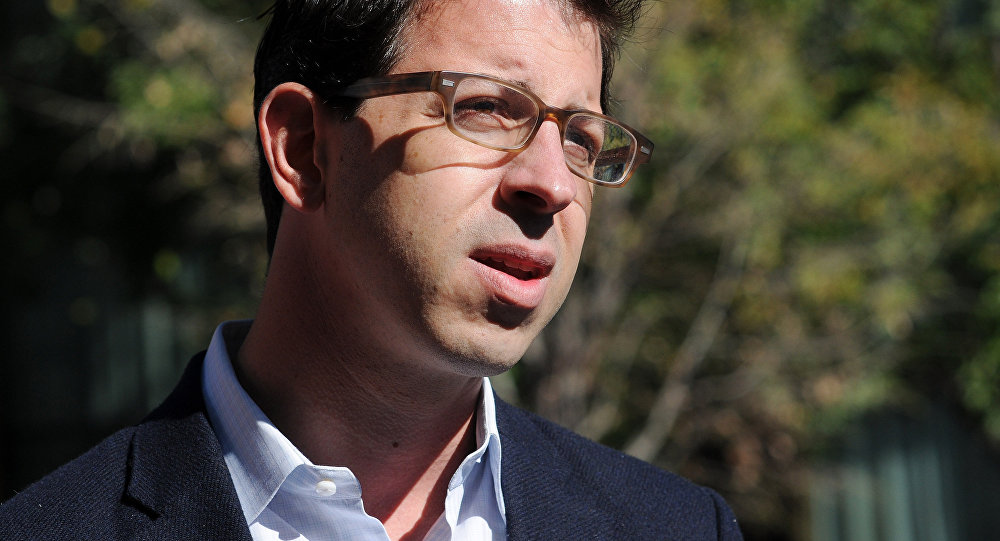 The Protect Democracy Cofounder
Talks to Andrew on Keen On

In this episode of Keen On, Andrew talks to Ian Bassin, co-founder of Protect Democracy, about the importance of 2005, how immigration influences technology, and his time at the White House.

Andrew: What happened in 2005? Was it the foundation of Facebook perhaps that led to this crisis of democracy?

Ian Bassen: Well, one, we shouldn’t think that 2005 was a specific moment, but rather a moment after a build up, when multiple factors came to a head. Look, the advent of social media and new forms of technology certainly are contributing factors, but there are other contributing factors at work as well. So consider this, for example: in the United States 30 years ago, 1 in 16 Americans said they would be comfortable with the idea of military rule in the United States. Today, that number is 1 in 6. Older Americans—people above 65—believe that democracy is a necessary form of government, whereas of Americans under 30, only a third of them do. You’re seeing a rooting of faith in democracy at the same time that tools, mechanisms and systems are coming into play that make it easier for autocratic populist movements to rise. It’s a combination of factors that have really come to a head in these early days of the 21st century.

Andrew: It’s interesting to pick out 2005, because, of course, in economic terms, those were the halcyon years before the great crash of 2008-09. How would you interpret the role of economic globalization in this crisis of democracy?

Ian: Well, there’s a famous graph that if you were listening to this at home, you can Google called the elephant graph, and what the elephant graph shows is the rate of change in income over the last 30 to 40 years of different quintiles of global wealth group.

How did the poor do in terms of their income growth over the last 34 years? How did the wealthy do? What you see as a result of globalization is rapid income growth among the bottom two-thirds of global society. This is all of the people coming out of poverty in the developing world, especially in places like China and India, doing really well over the last 40 years. That’s the body of the elephant. Then you see the trunk of the elephant, all the tip top of the trunk of the elephant, which is people in the top 1 percent and .01 percent in the world doing really well.

Andrew: So perhaps they’re the rear end of the elephant?

Ian: They are there. They’re actually not the butt of the elephant. They’re the slope down of the trunk before the trunk climbs back up. If you look at the visual of imagining that.

However, in perhaps more colorful language, they’ve gotten the butt end of the elephant. Yes.

Ian Bassin served as Associate White House Counsel from 2009-2011. In addition to counseling the President and senior White House staff on administrative and constitutional law, his responsibilities included ensuring that White House and executive branch officials complied with the laws, rules and norms that protect the fundamentally democratic nature of our government. He received his J.D. from Yale Law School, where he was an Editor of the Yale Law Journal and President of the American Constitution Society. 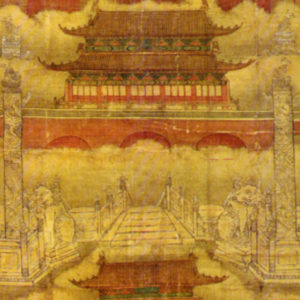 In City of Ink, the third of Elsa Hart’s mystery novels set in early 18th-century China during the reign of the Kangxi...
© LitHub
Back to top