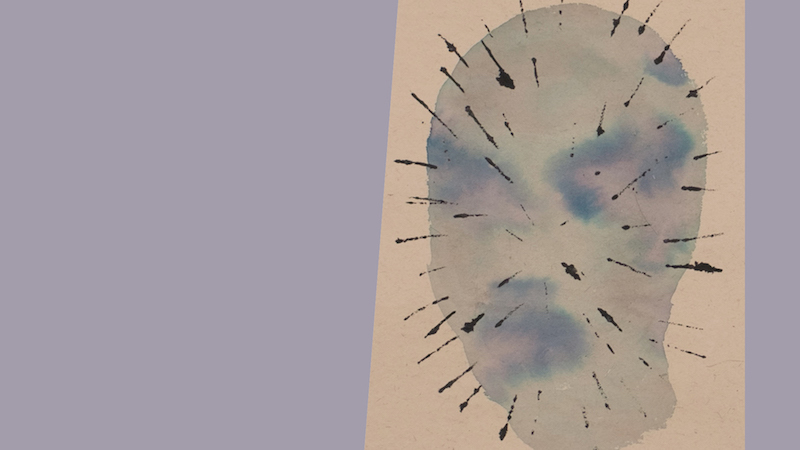 “i think my father is dying”

A Poem by Akwaeke Emezi

this was meant to be about palm oil
red pooling in the clay on my altar
how that taste is the most igbo thing i know
the wet fibers from a ripe palm fruit
flat stones cracking the nut inside
the white kernel in our mouths
something inside something inside something
that place in ụmụahịa where the white sand,
ụmụawa alaọcha, meets the red
five masquerades, a chain, and a whip
the seven villages of old ụmụahịa
there before the city was born
ụkpabịs before we became emezis
the smallest village, fire seekers
grandfather during the bombs
the war that ate him alive
a dead bee in a gourd of palm wine
children of the weaverbirds
because we were so many, so many
de nnanna’s heart finished in brixton
de abel was buried last friday
my father is grayskinned and shrinking
his storytelling rots in real time
before his own betrayed eyes
we used to be so many, so many
a flock of whirring yellow
the third wife hails him with titles
her mouth full of gold and horsehair
ugwumba! the greatness of a people
ọchịagha! the commander of war
we will kill a cow when he dies
put him inside the red earth
he will sleep inside his compound
and i might never go home again 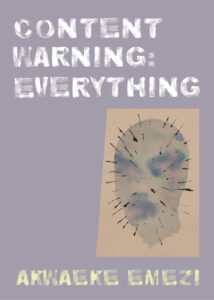 Akwaeke Emezi (they/them) is the author of the New York Times bestseller The Death of Vivek Oji, which was a finalist for the Dylan Thomas Prize, the Los Angeles Times Book Prize and the PEN/Jean Stein Award; Pet, a finalist for the National Book Award for Young People's Literature, a Walter Honor Book and a Stonewall Honor Book; Freshwater, which was named a New York Times Notable Book and shortlisted for the PEN/Hemingway Award, the New York Public Library Young Lions Fiction Award, the Lambda Literary Award, and the Center for Fiction's First Novel Prize; and most recently, Dear Senthuran: A Black Spirit Memoir. Selected as a 5 Under 35 honoree by the National Book Foundation, they are based in liminal spaces.

Here are the bookies’ odds for the 2021 Nobel Prize in Literature. 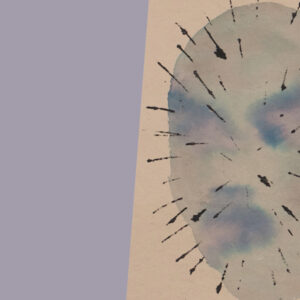