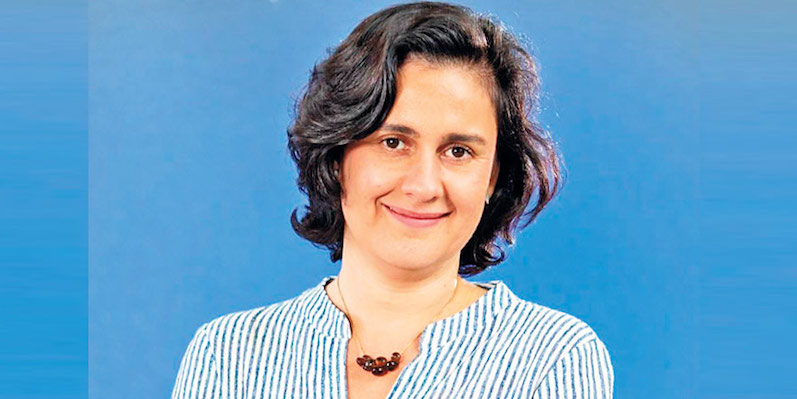 After last week’s decision by the Nelly Sachs Prize jury to rescind the award they had initially offered to novelist Kamila Shamsie, the London Review of Books has today published a response from other members of the literary world.

More than 250 authors—including Amit Chaudhuri, Rachel Kushner, Laila Lalami, Noam Chomsky, J.M. Coetzee, George Saunders and many more—were signatories on the open letter, which criticizes the German city of Dortmund, the host of the prize, for revoking the award because of Shamsie’s support for the pro-Palestinian Boycott, Divestment, and Sanctions (BDS) movement.

The Nelly Sachs Prize was named after the Nobel Prize-winning author, a German Jewish woman exiled to Sweden at the outbreak of the Second World War. Earlier this year, the German parliament passed a resolution labeling the BDS movement as antisemitic.

The letter emphasized a distinction between “anti-Jewish racism” and “opposition to Israel’s policies and system of occupation and apartheid.”

“What is the meaning of a literary award that undermines the right to advocate for human rights, the principles of freedom of conscience and expression, and the freedom to criticize?” the letter reads. “Without these, art and culture become meaningless luxuries.”

A Dortmund spokeswoman who spoke to the Guardian said the jury has so far not provided additional comment.

“The jury is autonomous in its decision and gave reasons in the press release. There has been no council meeting after the jury’s decision, so the withdrawal has not been a topic for the council yet.”