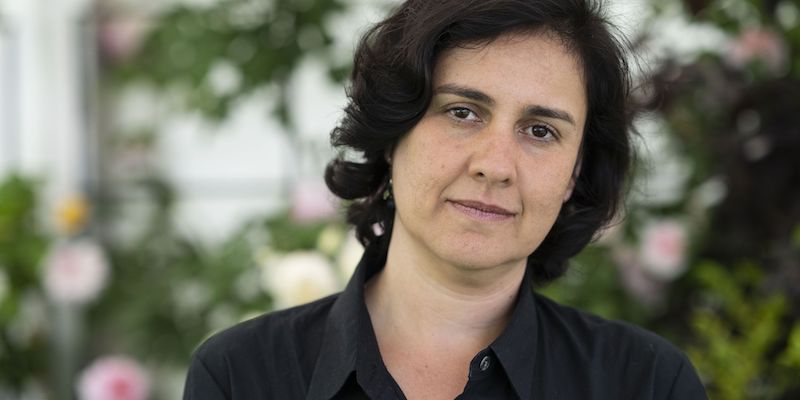 Kamila Shamsie, award-winning British Pakistani author, was due to receive this year’s Nelly Sachs Prize—a biennial, €15,000 award given by the German city of Dortmund that recognizes “outstanding literary contributions to the promotion of understanding between peoples”—until yesterday, when the prize jury rescinded its offer.

In a statement, the eight-member panel cited Shamsie’s support of the BDS movement [Palestinian Boycott, Divestment and Sanctions] as the reason for the withdrawal.

“Shamsie’s political positioning to actively participate in the cultural boycott as part of the BDS campaign against the Israeli government is clearly in contradiction to the statutory objectives of the award and the spirit of the Nelly Sachs Prize,” the statement said.

The Nobel Prize-winning poet, playwright, and translator Nelly Sachs (1891-1970) was a German Jewish refugee who fled to Sweden in 1940. After World War II, she wrote extensively about the suffering of Jewish people at the hands of the Nazi regime.

“It is a matter of great sadness to me that a jury should bow to pressure and withdraw a prize from a writer who is exercising her freedom of conscience and freedom of expression,” Shamsie wrote in a statement shared on Twitter by Artists for Palestine UK, “and it is a matter of outrage that the BDS movement (modeled on the South African boycott) that campaigns against the government of Israel for its acts of discrimination and brutality against Palestinians should be held up as something shameful and unjust.”

The German parliament passed a motion in May calling the BDS movement “reminiscent of the most terrible chapter in German history,” and in July the U.S. House of Representatives passed a resolution opposing the movement. Supporters of the movement have defended it against charges of antisemitism.

The Nelly Sachs Prize jury has chosen not to give the award to a different author this year.