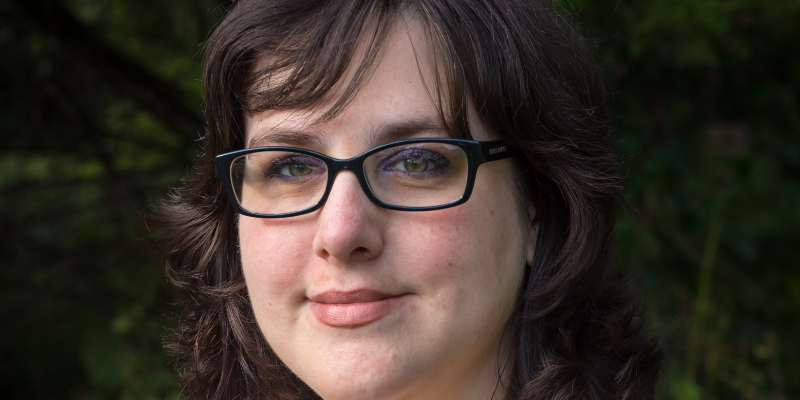 Laura Bogart is the guest. Her debut novel, Don’t You Know I Love You, is available from Dzanc Books.

Brad Listi: I don’t think you can do much better as an artist than to go there in some way. And I can understand why you were able to find connectivity as a result of putting yourself out there like that, because I think most people who genuinely engage with it find it to be a relief to read something like that.

Laura Bogart: Yeah, because I know that I’ve taken comfort in these things when I’ve read things or listened to things that have been really personal. I remember being a teenager, like a young teenager, and listening to Tori Amos, and that was searing. I never heard anybody talk about those experiences in that way and the totality of those experiences and the rawness of it. I remember sitting with girls in my class in high school and listening to it. And I remember my friend’s boyfriend, he had something shitty to say about it. He was like, well, why is she always talking about these sad things? Nobody wants to hear about that.

That’s the kind of force you get outside, right? That’s the type of thing you hear. But I still remember this nucleus of girls just sitting at this table, and even if we didn’t entirely understand everything she was talking about, we understood how personal it was. And ironically, because it was so personal, in some ways it was collective, it was universal, because we could graft our own experiences onto it. That’s where I got this sense of the importance of a personal narrative and the importance of using your own story in something, just being a high school kid sitting at a table, listening to Tori Amos or PJ Harvey. Music was a big influencer from the beginning, like Jeff Buckley. Just this sort of very, very intimate style always appealed to me.

When I started writing, I found the things that were more personally successful to do, and then collectively successful to do, were the things not only which were personal but talked about things that people didn’t want to talk about or that they might find shameful in some way, or just vulnerability on the page. I’ve struggled with vulnerability in real life a lot of the time, but I can find it on the page and channel it on the page. That’s where people want to seem to meet me, and where I want to meet other people who are making art.

Laura Bogart is a nonfiction writer who focuses on personal essays, pop culture, film and TV, feminism, body image and sizeism, and politics (among other topics). She is a featured contributor to The Week and DAME magazine; her work has also appeared in The Atlantic, The Guardian, SPIN, The AV Club, Vulture, and Indiewire (among other publications). 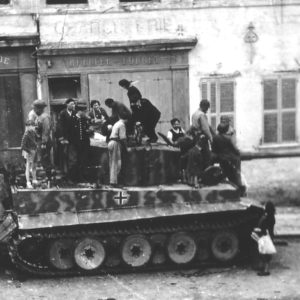