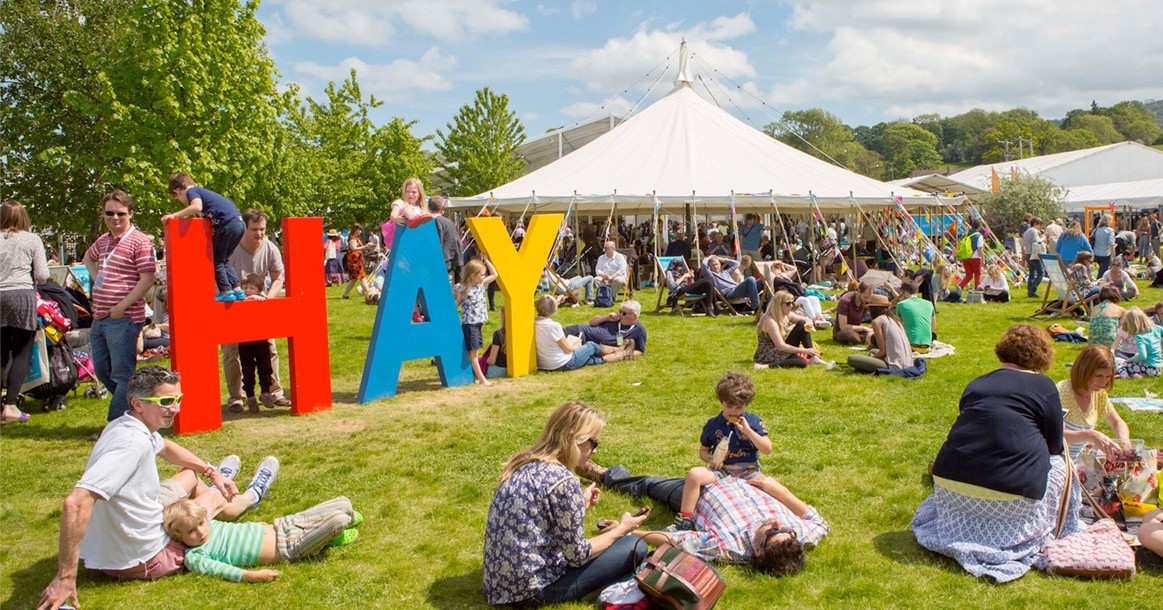 How to Survive One of the World’s Biggest Literary Festivals

10 Questions for Peter Florence of the Hay Festival

The mighty Hay Festival of Literature and Arts is turning 30 this year, and despite its incredible success and steady growth, it retains all the original charm of the early days in a small, Welsh valley town. We asked festival co-founder and one of Hay’s current directors, Peter Florence, how to survive one of the world’s biggest book festivals.

How exactly did Hay-on-Wye, Wales, offseason population of 1,600, become home to one of the largest literary festivals in the world?

As a young actor I’d toured a play about the war poet Wilfred Owen around the world and played at lots of festivals, and I’d loved the buzz, the intensity of celebration they generated. We thought—why can’t we do this at home? Hay has a special gift for hosting parties. The town itself takes music and light beautifully, and the people here like nothing better than welcoming friends to share the landscape and a good story.

What’s the weirdest thing that’s ever happened at the Hay Festival (please be honest, as if you’re telling a story to old friends…)

In 2001 we’d booked Bill Clinton to speak, one of his first events after leaving the White House. Paul McCartney and Seamus Heaney were due here too that year, but a week before the festival there was an outbreak of Foot-and-Mouth disease four miles down the road. We knew we couldn’t bring tens of thousands of people to this rural town and that we’d have to cancel, and go bust in the process. We called a public meeting to explain, and the Young Farmers said—no. The farms were all closed and quarantined. If the festival closed too the whole community would fold. And they maintained the footbaths and the car-cleaning and the rights of way all day and all night, so that no-one who came took any contagion away and all our guests were cared for. That was when the festival stopped being an art festival and became a part of everyone’s culture here.

What is someone doing right if they’re having a great time at Hay?

What is someone doing wrong if for some reason they’re not?

Well, to paraphrase Tolstoy… unhappy festivalgoers will find their own special misery, but there is always the remedy of turning to the person next to you in the queue or in the seat beside you and starting a conversation. Writers and literature give us the gift of being able to imagine the world from someone else’s point of view. The whole project is basically a celebration of empathy.

What is your all-time favorite event at Hay? You can cheat and pick three.

Christopher Hitchens and Stephen Fry’s conversation with Joan Bakewell about blasphemy from 2005. They ranged over faith and litany, heresy, transgression and the enlightenment in a two-hour wrangling of absolute wonder. It’s in the HayPlayer archive as an audio file. Two of the greatest talkers of all time, and one of the greatest listeners.

And Maya Angelou’s Shakespeare lecture here in 2002, when she summoned a rainbow over the town by sheer force of poetry.

And the moment Owen Sheers first presented his astonishing dramatic poem “Pink Mist” at the festival. He’d been with us at the festival from the age of 14 and his first poetry competition, but “Pink Mist” was the moment we knew he’d found his voice completely and was touching on greatness.

What three events are you most looking forward to this year?

Margaret Atwood on the terrifying prescience of The Handmaid’s Tale; Philip Pullman, always—but mostly I’m looking forward to being surprised and having my prejudices confounded. There are threads of programming that run through the ten days, and I am always intrigued and delighted how that weft begins to make its own sense to a festival audience, and makes its own beauties.

Which relatively unknown author are you most excited about people discovering this year?

Look out for the LatAm stars of Bogota 39—Claudia Ulloa, Laia Jufreisa, Emiliano Monge, Liliana Colanzi, Felipe Restrepo Pombo and Carlos Fonseca. Not known in the English-speaking world so much yet, but the A-list superstars of the emerging generation of Hispanic fiction. We’re publishing a collection of their short stories in English in June.

What is different about Hay from other literary festivals?

The audience is open-minded and generous and adventurous. But I think that’s pretty universal. There is great comradeship in the literary festival world. I think we all have a special sense of place that defines what we do and how we do it. For Hay that’s the open green mountains and the dark skies, and it’s the fact that the town has 1,600 people and 28 bookshops. How many cities have that kind of wealth?

Who is the most interesting Hay-on-Wye local?

Don’t take my word for it. Come and meet them for yourself. They’re ALL interesting, and in more ways than you’d ever guess.

If you had unlimited space and budget, what’s one thing you’d add to the festival?

I like the intimacy of the festival as it is, so the space thing doesn’t play. If I had unlimited budget, I’d make sure that 25 percent of the audience every year would be young people who could not normally afford to come and camp. Hay is already free to students, and we work with the BBC to amplify the events and make them available digitally, but there’s nothing quite like being in the room, around the picnic rug, face to face. 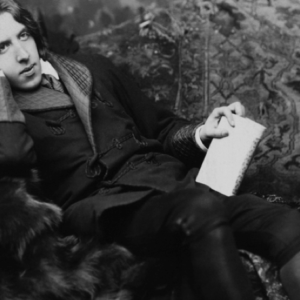 “We know there are going to be a lot more disasters in the future, so how do we protect our collections in light...
© LitHub
Back to top
Loading Comments...