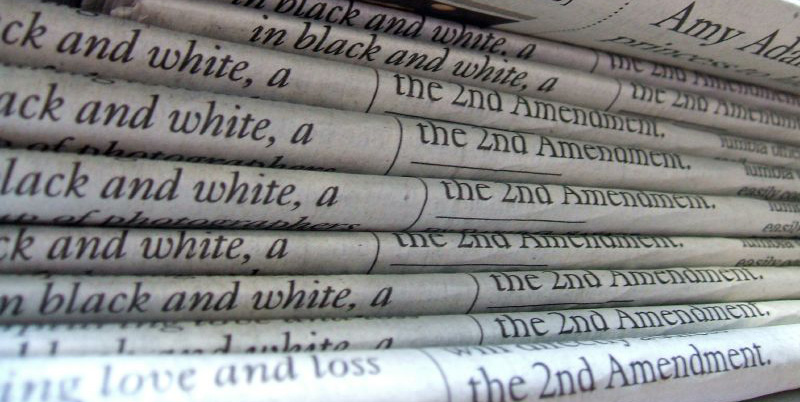 In this episode, Andrew is joined by Caryn Franklin and Keon West, author of Skewed: How Bias Distorts Our View of Other People and How to Make It Stop.

Caryn Franklin and Professor Keon West are two friends, connecting across a number of divides to share their different perspectives and explore the topic of bias in an open and insightful way.

Professor Keon West is an Associate Professor of Social Psychology at Goldsmiths, University of London and an expert on identity, prejudice, and representation. He has published over 60 empirical papers which have been cited over 1700 times in the wider scientific literature. Keon has received numerous international awards for his research, teaching, media engagement, and social activism. He has also appeared several times in print, on radio and on television (including BBC Radio 4, BBC World Service, Channel 4, and the Discovery Channel) discussing his research and area of expertise. Keon grew up in Jamaica and came to the UK as a Rhodes Scholar in 2006 to do a doctorate in Social Psychology at Oxford University. 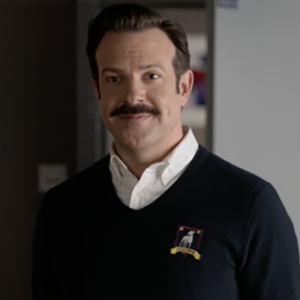