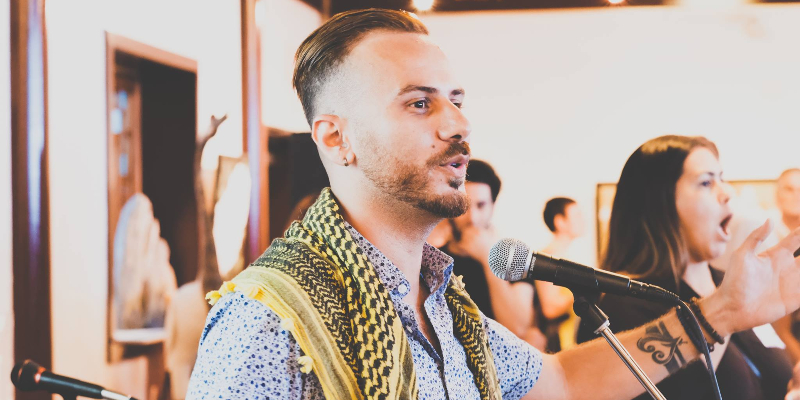 We’ve got a brilliantly evocative book for your listening pleasure on this week’s episode. The Foghorn Echoes is by Danny Ramadan, an award-winning Canadian-Syrian author and advocate for LGBTQ+ refugees.

Danny’s new novel is about two gay men who find themselves in war-torn Damascus and an alienating Vancouver. It is a tragic love story about coping with traumatic experience, as Hussam and Wassim come to terms with the past and realise the secret that haunts them is not the only thing that binds them. 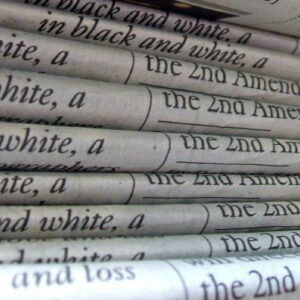