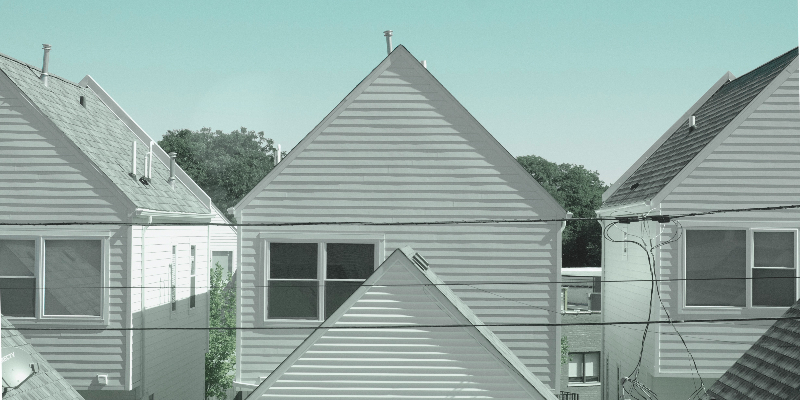 Gene Ludwig cares. The former banker, government regulator, and serial entrepreneur cares deeply about the hollowing out of the American middle class over the past several decades, not least of all in his hometown of York, Pennsylvania. So he gathered the country’s best and brightest in 2019 for a conference at Yale Law School to come up with specific policy proposals that can reverse that process.

The details of what has happened make for difficult but necessary reading. In The Vanishing American Dream (Disruption Books), the policy proposals to rebuild the middle class are divided into those at the federal level and those at the local level.

Many readers will find the former typical and expected, but the latter constitute the most engaging part of the book. Both sorts of policies will be hard to implement given the country’s current state of division, but Ludwig does not back down from the challenge.

Gene Ludwig is the founder of the Promontory family of companies and Canapi LLC, the largest financial technology venture fund in the United States. He is the CEO of Promontory Financial Group, an IBM company, and chairman of Promontory MortgagePath, a technology-based, mortgage fulfillment and solutions company.

Margot Livesey on the Greatest Writers in Scottish History 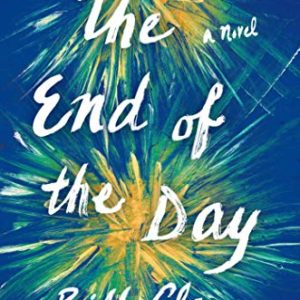 Hap His father sings in his sleep. Mostly jingles from the forties—Brylcreem, Schlitz beer, Camel cigarettes. How mild,...
© LitHub
Back to top