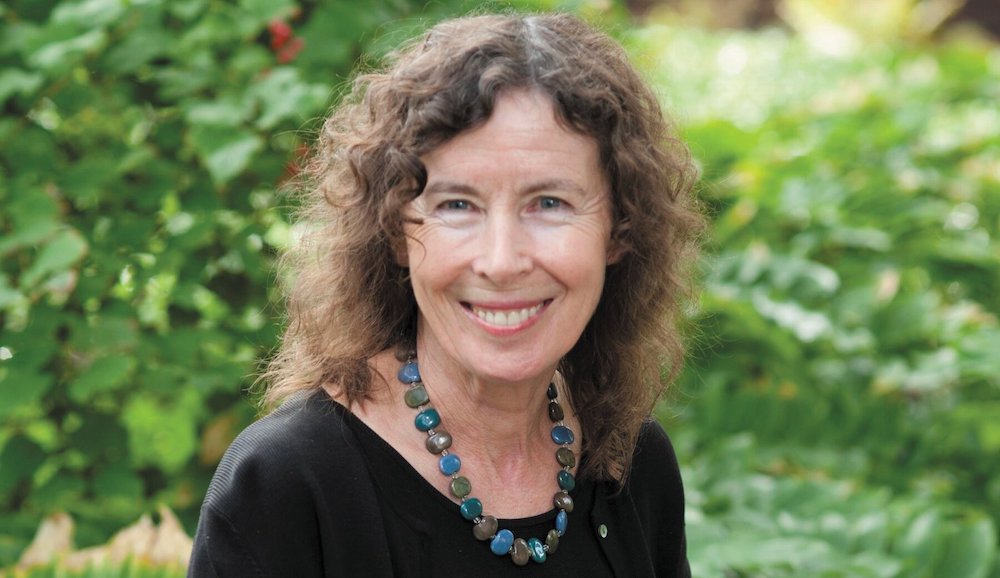 Margot Livesey on the Greatest Writers in Scottish History

On this episode, fan favorite Margot Livesey returns to The History of Literature to discuss her new novel, The Boy in the Field, and to help Jacke choose the greatest writers in Scotland’s history.

Jacke Wilson: When you’re talking about writing for your sisters, there’s such a premium on readability and on a gripping story. One theory I had was that there are long winter nights and then a forbidding landscape. There’s a lot of reason to be huddled around a fire or sitting in a living room or something and telling stories, and that might be part of the tradition.

I also wondered if there was something about the Scottish relationship with England and with London, and a feeling that they would be looked down upon. And so they kind of had to go around the gatekeepers and say, you know what, I’ll write such popular works that the people will respect me and make it impossible for you to ignore me, you in the publishing industry. I know a lot of these writers had a bit of a chip on their shoulder, or they were ignored for a time or dismissed for a time. They had to break their way into publishing in a way that maybe someone who was London-born or Oxford- or Cambridge-educated might have had handed to them. I’m wondering if you’ve ever thought about the readability of Scottish writers and if you have any theories as to why there’s such a premium placed on that.

Margot Livesey: I do think that Scotland is to some extent, and certainly was, a colonized country. You can see in the work of Robert Louis Stevenson and Robert Burns in particular, they go back and forth between broad Scots, which they write in, but they know will mean they won’t be widely read, and then writing a much purer English, which they know will make them accessible to a wider audience. I’d say one reason that Lewis Grassic Gibbon’s Sunset Song didn’t achieve much recognition for so long was because it is mostly in broad Scots, and you sort of have to work, or at least speaking for myself, you have to work to get into it. So many Scottish writers had almost two languages. They were passing for English, and then they had their mother tongue, if you will. So, yeah, I think you’re definitely onto something.

Jacke: So maybe given those two languages, what would transcend them would be a really good story. It wouldn’t be something where you could write a book that was just based on something very subtle. I’m struggling for the right word, but I’m thinking of just that feeling that the writer is grabbing you by the lapels and telling you this great story you just can’t stop listening to. It seems to be so common in these Scottish writers we’re talking about.

Margot: Yes. And I think that does come both from what you describe and also from the tradition, rather similar to the Irish tradition, the tradition of the cèilidh. Those Saturday night gatherings when people played music and sang and told stories, that still continues, particularly on the West Coast of Scotland. Storytelling was really prized. But I also think we ought to remember, in the spirit of Boswell and David Hume, that Scotland was an intellectual center. There really was a Scottish Enlightenment. There were powerful publishing houses in Edinburgh. There was the Edinburgh Review, which, for instance, Charlotte Brontë’s father subscribed to. So it wasn’t a provincial backwater in the 18th, 19th centuries. 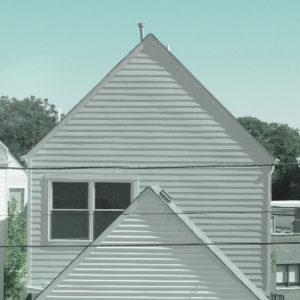 Gene Ludwig cares. The former banker, government regulator, and serial entrepreneur cares deeply about the hollowing out of the American...
© LitHub
Back to top