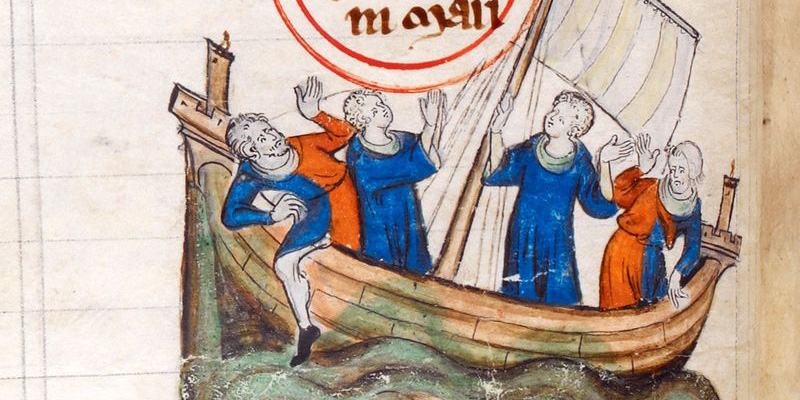 Charles Spencer in Conversation with Andrew Keen on Keen On

In this episode, Andrew is joined by Charles Spencer, the author of The White Ship: Conquest, Anarchy and the Wrecking of Henry I’s Dream.

Charles Spencer worked for the American TV network NBC News for a decade from 1986, as an on-air correspondent, and wrote his own scripts for his pieces for the TODAY Show. Charles Spencer has since presented for the History Channel, and has been interviewed in his capacity as an expert historian on several occasions by the BBC. A bestselling author, Charles has also written articles for Vanity Fair, the Spectator, the Sunday Telegraph, the Guardian, and has reviewed books for many publications, including the Mail on Sunday, and the Financial Times. His most widely-known piece is the Eulogy he composed for the funeral of his sister, Diana, Princess of Wales, in September 1997.

Meet the Forensic Expert Behind Mindhunter 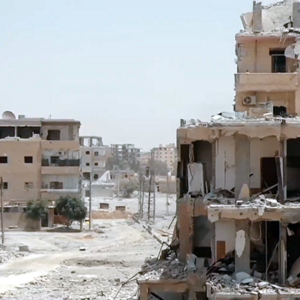