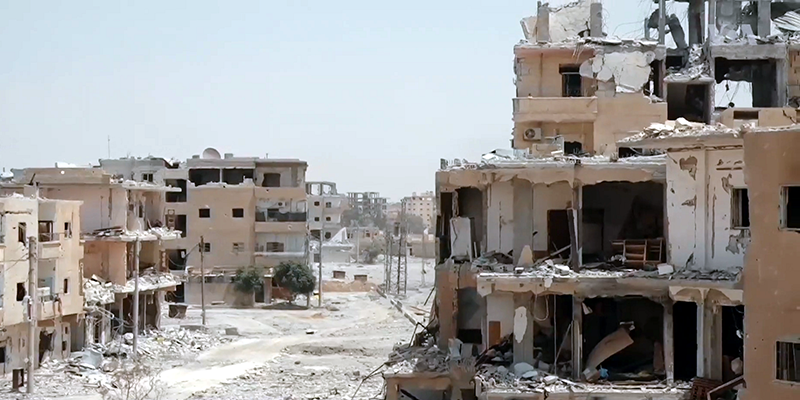 In this episode, Andrew is joined by Joby Warrick, the author of Red Line: The Unraveling of Syria and America’s Race to Destroy the Most Dangerous Arsenal in the World.

Joby Warrick has served with the Washington Post’s investigative and national security teams, and currently writes about the Middle East, terrorism and weapons proliferation. He is also an award-winning author. Before joining The Post, Warrick covered the fall of communism in Eastern Europe as a UPI correspondent and worked as a reporter at the Delaware County Daily Times, the Philadelphia Inquirer, and the News & Observer of Raleigh, N.C.

Pride and Prejudice: Chapters 12 and 13 by Jane Austen, Read by Alison Larkin 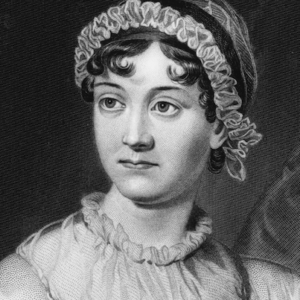 Pride and Prejudice: Chapters 12 and 13 by Jane Austen, Read by Alison Larkin