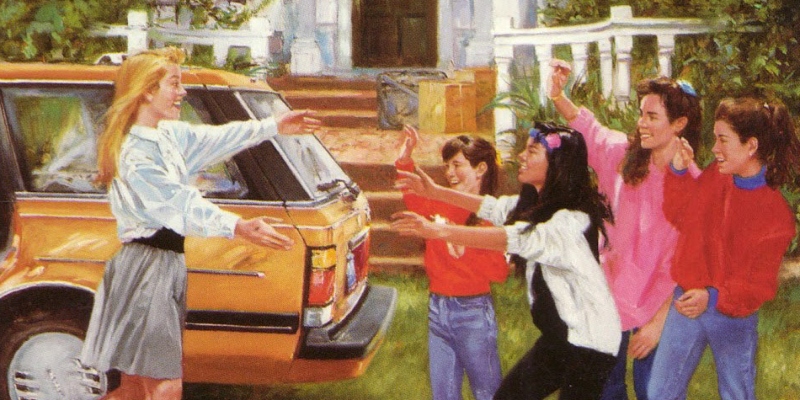 In this week’s episode of Book Dreams, Eve and Julie explore how The Baby-Sitters Club became the juggernaut that it is today, with more than 176 million copies sold. Guest David Levithan has been editing the series (along with series like The Hunger Games) for nearly 30 years. He talks about how the 300-book Baby-Sitters Club series has shaped him as a writer and editor; how it has influenced a generation of writers, from Elizabeth Acevedo to Jenny Han, and inspired spinoffs, graphic novels, a movie, and two different TV series; and what it was like starting his career at Scholastic with The Baby-Sitters Club when he was a 19-year-old intern. David also shares what it has been like working with Ann M. Martin, the original author of the series, to create a literary world that multiple authors have collaborated on.

David: Oh my goodness. It is almost impossible to quantify how important it is. I would say it is about on par with Harry Potter, in so far as an entire generation of writers was inspired to write by The Baby-Sitters Club.

When you read the New York Times book reviews “By the Book,” anytime they interview an author of a certain age, in their late twenties, thirties, forties, and then it gets to the, “What did you read as a kid?” People from all different backgrounds, all different reading backgrounds, all different places in the country or the world, all of them will cite The Baby-Sitters Club. Elizabeth Acevedo just said Baby-Sitters Club was one of the things she loved to read as a kid. And it’s just fun because they’re the people where you see the direct through-line. Like The Sisterhood of the Traveling Pants, or Jenny Han we know is a very big Baby-Sitters Club fan. You see the characters she writes and you’re like, “Yeah, I can see that she loves The Baby-Sitters Club.” But then if you read The Poet X, by Elizabeth Acevedo, you wouldn’t necessarily immediately go, “Oh, she must have grown up on The Baby-Sitters Club.” But it was the fact that the books were so important, and these characters were so important, that was completely inspiring for generation of writers. Whether they are writing things that are similar to what Ann writes or whether they’re writing something that’s completely different in form, the inspiration is still there.

David: [laughs] I mean, it’s that title, it’s that cover. It’s Sea City. It is the most free-spirited of the early Baby-Sitters Club books. It also has a very wise sense of humor about the mistakes that Stacey is making by ditching her best friend while in love with a lifeguard who will never love her back. So, yeah, I think it’s all those elements. There are many others that I love, but that one—that’s just the most fun to say. As far as titles go, you’ll never top Boy-Crazy Stacey.

David Levithan is Editorial Director at Scholastic, Founding Editor of Scholastic’s PUSH imprint, and New York Times bestselling author of 23 books, including Boy Meets Boy, Nick & Norah’s Infinite Playlist (co-written with Rachel Cohn), Every Day, and, most recently, The Mysterious Disappearance of Aidan S. as told to his brother. Three of David’s novels have been made into movies.

Searching For Myself in Working Class Art 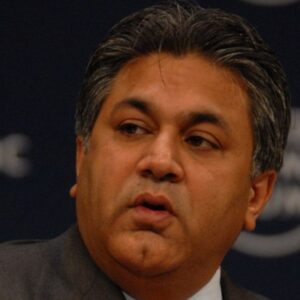