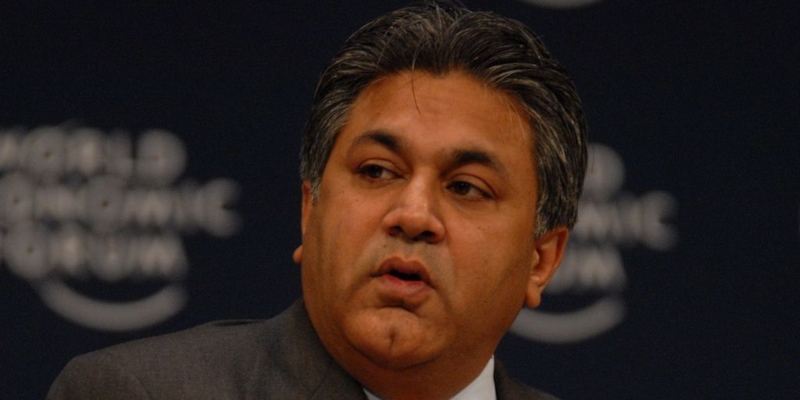 Simon Clark in Conversation with Andrew Keen on Keen On

In this episode, Andrew is joined by Simon Clark, author of The Key Man: The True Story of How the Global Elite Was Duped by a Capitalist Fairy Tale, to discuss what’s really going on in the finance industry and the efforts in place to clean up global capital flows.

Andrew Keen: Do you think he believed his pitch about doing good and making money at the same time? Or was this a fraud right from the beginning?

Simon Clark: I think he believes his pitch to a significant extent. The people that gave him money clearly believed it. They do believe in this philosophy that private capital, billionaires moving money, investing or giving philanthropically, is the best way to solve problems.

Andrew Keen: It’s the American way, isn’t it? I mean, American capitalism is rooted in philanthropy and in the Musks and the Bezoses and the Gates “doing good” as opposed to being taxed significantly and then the state redistributing their wealth.

Simon Clark is a reporter at The Wall Street Journal in London. He has been a journalist since 2000, reporting on a wide range of financial, economic and political subjects that led him as far as the poppy fields of Afghanistan, the copper mines of Congo and to lots of banks and financial institutions in and around the City of London. 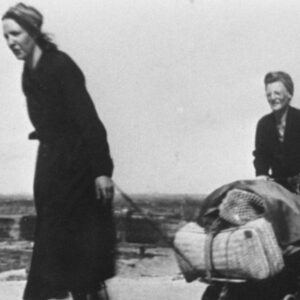