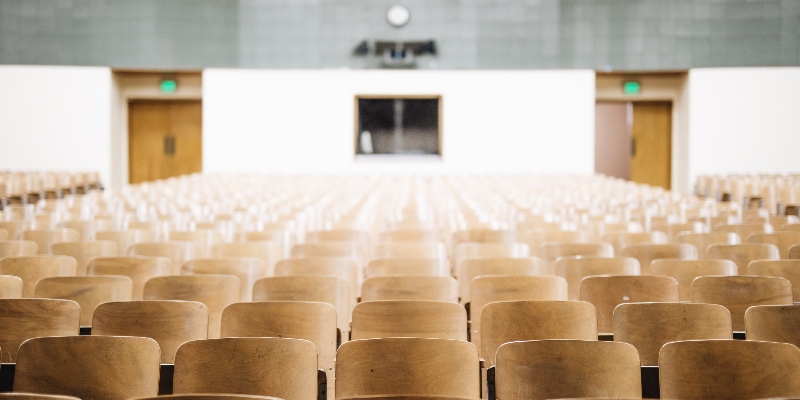 On today’s episode, David Goodhart, author of Head, Hand, Heart: Why Intelligence Is Over-Rewarded, Manual Workers Matter, and Caregivers Deserve More Respect, discusses the narrowing concept of a good life, how pushing higher education led to Trump and Brexit, and the future of AI within white-collar jobs.

Andrew Keen: Your first book was about “anywheres and somewheres.” You’ve expanded that to a trinity: head, hand, heart. What do these terms mean?

But what I’m arguing is that one form of human aptitude—cognitive ability, analytical thinking, the exam-writing ability that some people have and many people don’t have—has become too much the gold standard of human esteem. And the other forms of aptitude, other abilities, have had the kind of status and prestige and reward sucked out of them in the last few decades. We’ve overemphasized one of those three aptitudes.

And that has contributed to the mass political alienation we’ve seen in Brexit and Trump and so on. It has contributed to, I think, too narrow a definition of what it is to lead a successful life. Essentially it’s to do well at school, go to a more or less good university or college, then have a more or less successful professional career. Cognitive professional career. That is what a good life now is. You don’t have to go back very far to find a much broader definition of what a good life is and a more varied route into it.

One other thing that’s happened in recent times is that we now have effectively a kind of single ladder, a single funnel, into that safe life of the professional class, as it were. And that ladder takes you to higher education. There’s a single ladder; there used to be lots of little ladders. You could get promotion from below. You may not have been a very well educated person, but your talents and abilities were recognized and you’d be promoted. Now, if you don’t have that initial credentialism of a three-, four-year degree, you don’t have a chance of getting into what one what one might call the kind of mass elite, the mass cognitive elite.

David Goodhart is one of the most distinctive and influential contemporary political analysts. He worked for the Financial Times for twelve years before founding Prospect magazine in 1995. He now leads the demography unit for the Policy Exchange think tank. His book The British Dream: Successes and Failures of Post-War Immigration was runner up for the Orwell book prize. In bestselling book The Road to Somewhere: The Populist Revolt and the Future of Politics, Goodhart identified the value divisions in western societies that help explain Brexit, Trump, and the global rise of populism. 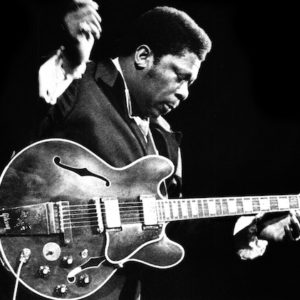