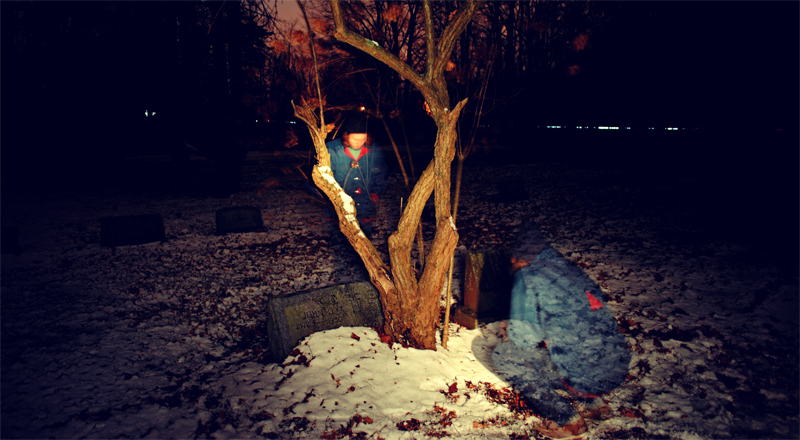 Getting Paid for Poetry in the Digital Age

In the summer of 2014, I met Kevin Bertolero at a writing conference in upstate New York. As two of very few millennials at this particular conference, we immediately bonded over internet-related nonsense. This “nonsense” comprised DIY presses, independent literature, Twitter geniuses, and, of course, memes. Bertolero started telling me about his own idea for a press: a Syracuse-based organization designed to support local writers in upstate New York’s independent poetry communities.

I’d had a few glasses of wine over the course of this conversation. “You should make that happen,” I told him. “It’s a good time for DIY presses. Just do it.” I’m nearly a decade older than Bertolero, and for whatever misguided reason, he believed I was wiser. By the next time Bertolero and I saw each other, Ghost City Press had been born. Two years later, their catalog includes five full-length collections and nine chapbooks. The geographic range of their authors has expanded from upstate New York to across the US and Canada.

At the start of summer 2016, Bertolero devised the idea of a summer-long micro-chapbook series. Each chapbook would be ten pages in length, digitally distributed, and pay-what-you-can. Even more radical: 100 percent of the pay-what-you-can donations would go to the poets themselves. The project began with the intent to publish one micro-chap per week, but as the series began to take off, more and more authors expressed interest, and the series expanded to two or three releases per week. As of this writing, Bertolero’s series has produced 43 micro-chapbooks.

The micro-chapbooks began taking over my timeline on Twitter—and I was thrilled. I acquired micro-chap after micro-chap, because I knew ten pages could be easily consumed while taking a break from work, or while drinking my third cup of coffee, or while taking another break from work. If I didn’t know a given poet’s work, I downloaded the chapbook for free. If I was already familiar with them, I’d give a small donation. This was how I justified acquiring so many chapbooks on the limited budget I had for literature consumption.

Considering the difficulty of monetizing poetry in general and small press publications in particular, the project began as a labor of love. Per Bertolero: “I really hate dealing with money—but money is what helps everybody to survive so that we can keep making art. Poetry is expensive, and people are unlikely to spend ten, fifteen, twenty dollars on a poet they’ve never read before. This series was a solution to that.”

Some of the poets involved in the project have a wider body of work available; for others, the micro-chapbook was their first publication. Donations and download numbers varied from contributor to contributor. “Some of the authors were saying that what they made in donations was more than what they had made in royalties from nearly all of their previous collections that had been published elsewhere,” Bertolero said.

No one—that is, no one with whom I spoke—expects to make a living on a donation-based publication model. However, many authors seemed excited about the possibilities. “People like to be generous if you leave them open to the possibility,” said Theodore Fox, author of Faster.

“Writing should be accessible to everyone, and writers should be paid,” said Joseph Barchi (It’s Fine). “Navigating those two truths isn’t simple or easy, but this feels like such a good solution to me.”

Some authors also expressed their relief at not having to ask friends for money. Katie Rice, co-author of Bad Ritual with Lisa Keller, said, “I almost wonder if we made more money precisely because it was donation based. People who could donate more did and those who couldn’t paid what they could. I liked that I could send my work to my friends without having to ask them for money.”

Ruby Brunton, author of Mother I’d Like, said, “As an emerging poet, I still feel embarrassed (although we shouldn’t) asking for payment for my work. This allows people to contribute anonymously, and also means those facing financial hardship can still partake in the work. There are so many poets out there shut out of the traditional literary channels due to lack of access, race, gender, class, ability barriers, age, experience, education. I feel like digital distribution allows a little more for publishing to be removed from the realm of the elite.”

Inventory author Joyce Chong also brought up accessibility as an international publication issue. “A lot of times small presses don’t and can’t ship internationally so if your work is released in print, it’s only going to be available to a certain geographical region. I’m in Canada, so that’s probably something I’ve thought about more than most.”

“I’ve always found the online writing community to be very supportive of one another,” said Chong. ”But it is a bit of a strange feeling because I don’t see what goes on in the background, so I don’t know what the actual download/purchase numbers are like. . . But that’s true for most things published online, you only know the extent to which your work reached by the amount of feedback that gets back to you.”

Community engagement provided much of the impetus for the series, according to Bertolero. “The Summer Series was seen as a way of bringing together and supporting the online indie-lit community. It’s hard to get a lot of attention online outside of our own circles, so this was really a way to help merge some circles and to give recognition to poets who might not otherwise be noticed.” Community involvement obviously isn’t unique to small presses, but it plays an indispensable role in keeping those presses—and their authors—going, both literally and metaphorically. Feedback motivates.

“Having people reach out and talk to me more about these poems just feels like the conversation is extending and extending,” said Barchi. “I’m a big believer in never shutting up, so I have loved this response.”

Some writers extended their micro-chaps into new forms. Alexandra Naughton (I Wish You Never Emailed Me) turned her work into a film; Katie Rice and Lisa Keller printed out Bad Ritual to give physical copies to friends (though Rice found digital distribution engaged the most people).

Manuel Arturo Abreu (Beauty is the Mystery of Life), noted that only 40 percent of the world has internet access, but adds that they think “a freemium model in local contexts for people who have relatively stable income and housing does allow for denser connections across nodes of the network—that is to say, more and easier ways of engaging. However, this can easily encourage glut mindset where quality takes a backseat, and in this sense—the sustainability of quality creative output—the freemium model, with its promise of potential cash-out, may cause problems for some.”

Similarly, Fox expressed concern about the scope of the series. “I wonder if the micro-chap series had too many books in it. Perhaps this was overwhelming for people coming to look for something to read. An embarrassment of riches.”

Much of modern life for those of us with internet access can be described as “an embarrassment of riches.” In a crowded digital marketplace, with thousands of literary ventures competing for attention—and seemingly infinite material competing for scroll time—it is sometimes difficult to consume anything that feels personal. Ghost City’s emphasis on community involvement gives them a soft power that constantly click-baiting content generators lack. Ghost City’s publishing strategy involves “not only selling digital micro-chaps but also getting tons of new writers involved, which grows awareness about their brand and makes it feel like one big extended family,” noted Rice.

“I’m very grateful to be part of such a supportive online community,” said Brunton. “It’s the only way we will defeat the old-school literary gatekeepers.”

Community, not paper, breathes life into literature. Online literary communities continue to find niches in our media-saturated content streams. “We do this because we love poetry, literature, and the online community,” Bertolero said. “Everybody has been so kind and welcoming of Ghost City in this overcrowded market, and we’re happy that we’ve found a positive way to contribute.”

Deirdre Coyle is a writer living in Brooklyn. Her work has appeared in Electric Literature, The New Republic, Hobart, Joyland, and elsewhere. She is a columnist at Unwinnable. Find her on Twitter at @DeirdreKoala. 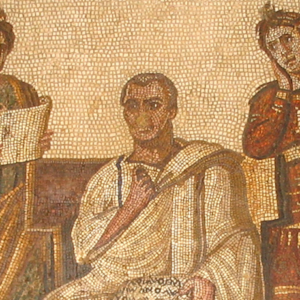 Joyce Carol Oates on great editors, bad reviews, and... the internet. | Literary Hub What about a woman's right...
© LitHub
Back to top